Netflix Gives Us Our First Look At ‘The Gray Man’ 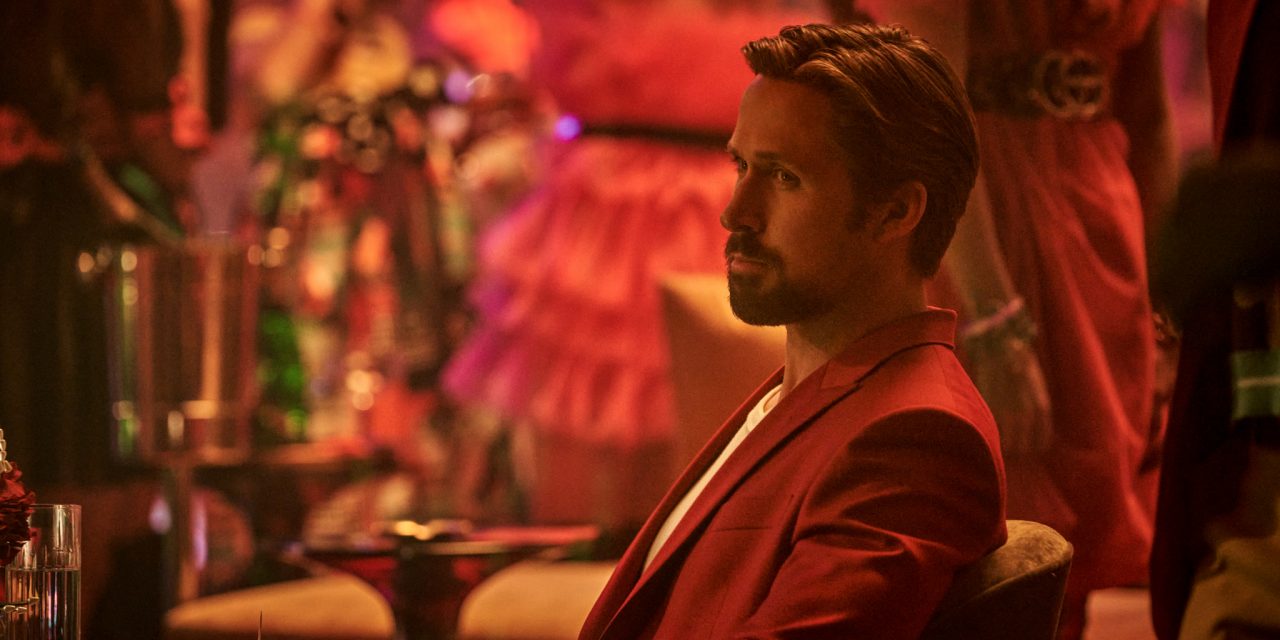 Today. Netflix has given us our first look at the upcoming movie The Gray Man. The thriller is directed by Anthony and Joe Russo and stars Ryan Gosling as ‘The Gray Man’ and Chris Evans as his psychopathic adversary. Joining Gosling and Evans is an all-star cast including, Ana de Armas, with Regé-Jean Page, Billy Bob Thornton, Jessica Henwick, Dhanush, Wagner Moura, and Alfre Woodard. The Gray Man will premiere in theatres on July 15 and debut on Netflix a few days later on July 22.

ABOUT ‘THE GRAY MAN’

The Gray Man is CIA operative Court Gentry (Ryan Gosling), aka, Sierra Six. Plucked from a federal penitentiary and recruited by his handler, Donald Fitzroy (Billy Bob Thornton), Gentry was once a highly-skilled, Agency-sanctioned merchant of death. But now the tables have turned and Six is the target, hunted across the globe by Lloyd Hansen (Chris Evans), a former cohort at the CIA, who will stop at nothing to take him out. Agent Dani Miranda (Ana de Armas) has his back. He’ll need it.

FIRST LOOK AT ‘THE GRAY MAN’

Sound off and tell us what you think.  Are you excited about the film, The Gray Man? You can tell us your thoughts by leaving a comment below or finding me on Twitter @TheIndianaSlone. Be sure to stay up to date on your TV and Movie news by following us at ThatHashtagShow.com. 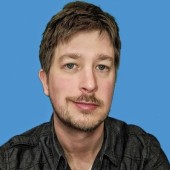 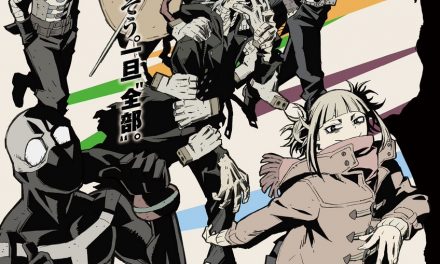 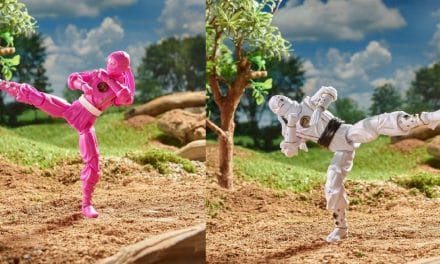 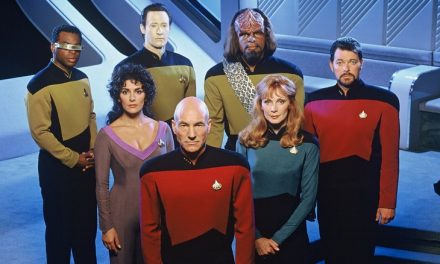