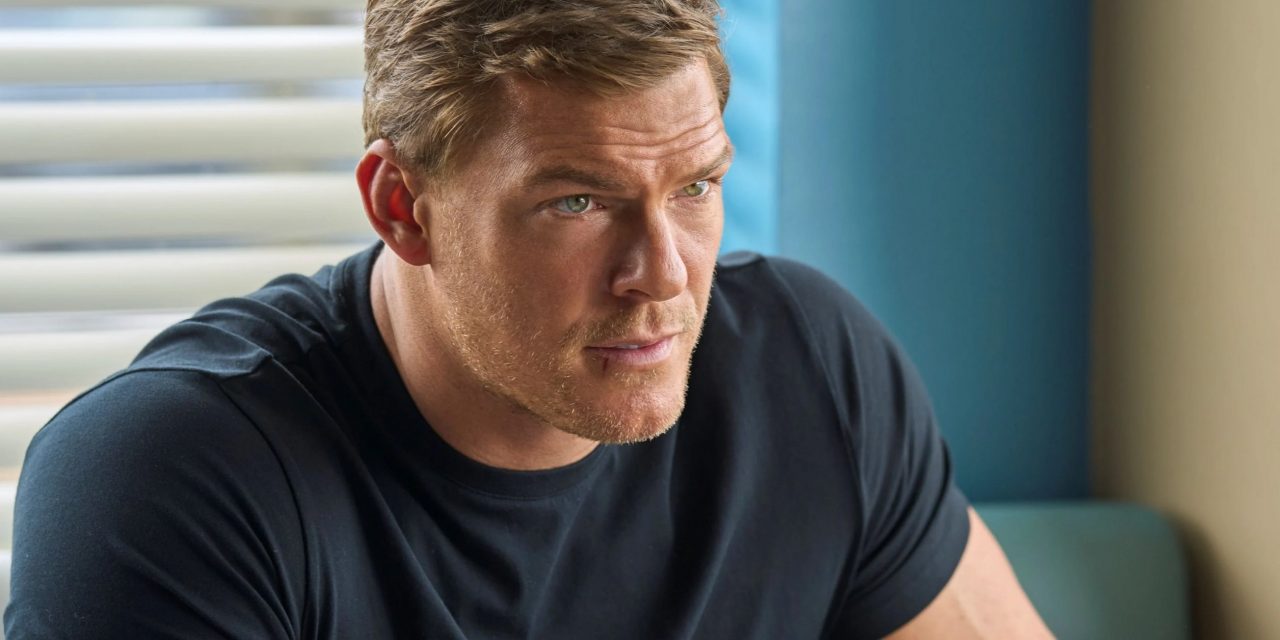 Welcome to the family, Alan Ritchson! The actor has officially joined the cast of the next Fast and Furious movie.

Ritchson will appear in Fast X, the tenth film in the Vin Diesel-led franchise. He joins the likes of Jason Momoa and Brie Larson in appearing in F&F for the first time.

At this time, we don’t have any details about who Ritchson will play in Fast X.

Ritchson’s recent credits include the lead role in Prime Video’s latest Jack Reacher series. He will next be seen in the Lionsgate movie Ordinary Angels. Richson’s previous credits include appearances in major franchises like TMNT and The Hunger Games. He also played Hank Hall/Hawk on DC’s Titans series.

Fast X is actually intended to be the first half of the franchise’s final race; Universal Pictures plans to release two Fast & Furious movies to close out the series. They are filming back-to-back, with plans to release Fast X in 2023 and the final film in 2024.

For more updates from the Fast Family, check back to THS. 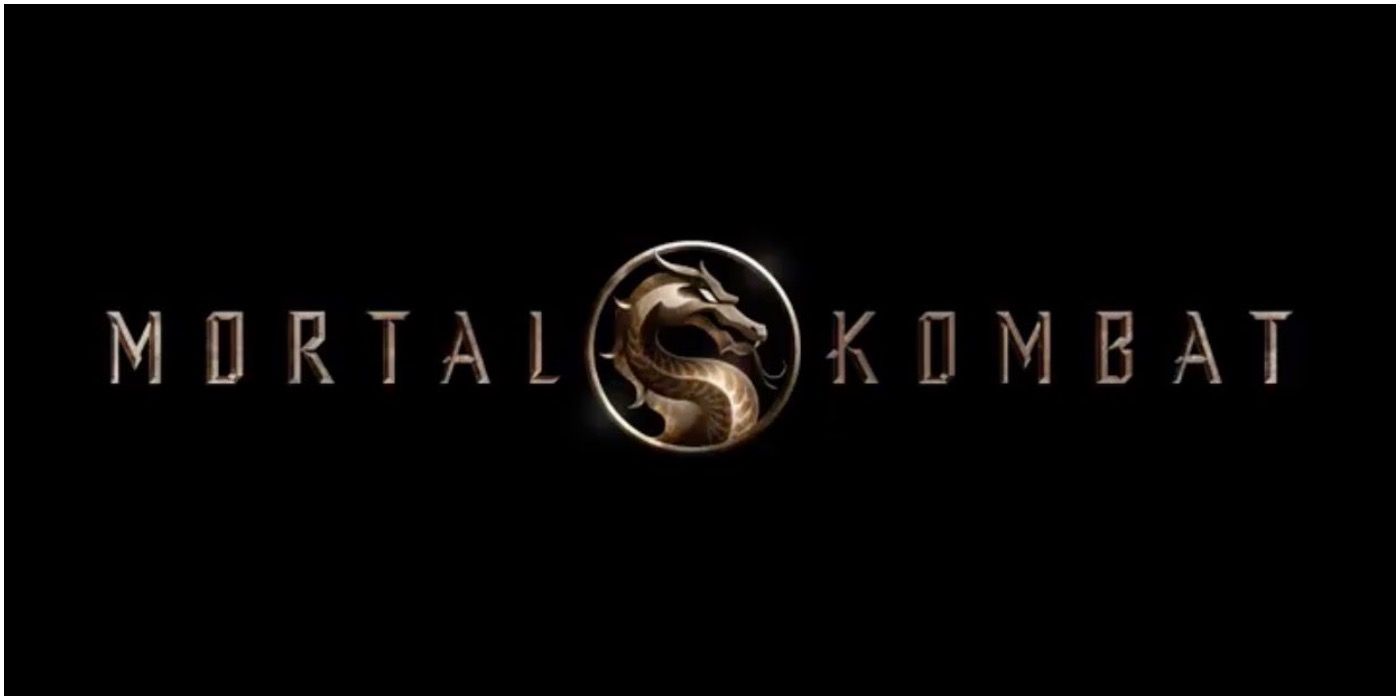 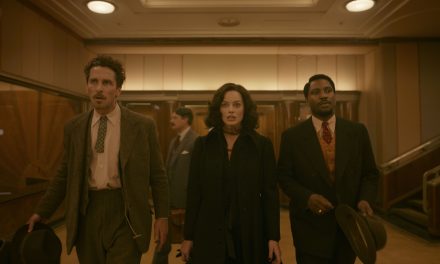 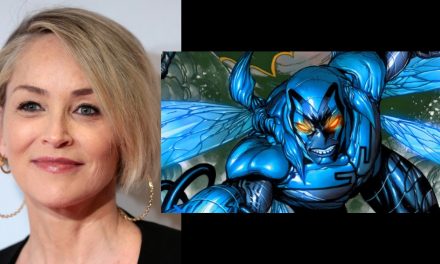 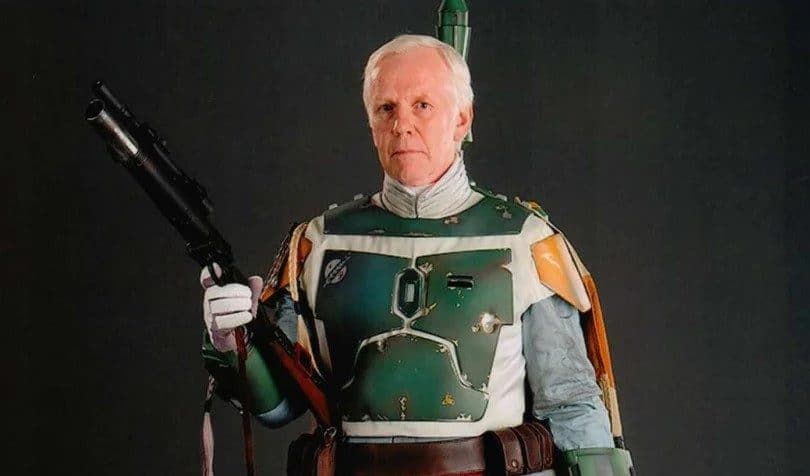