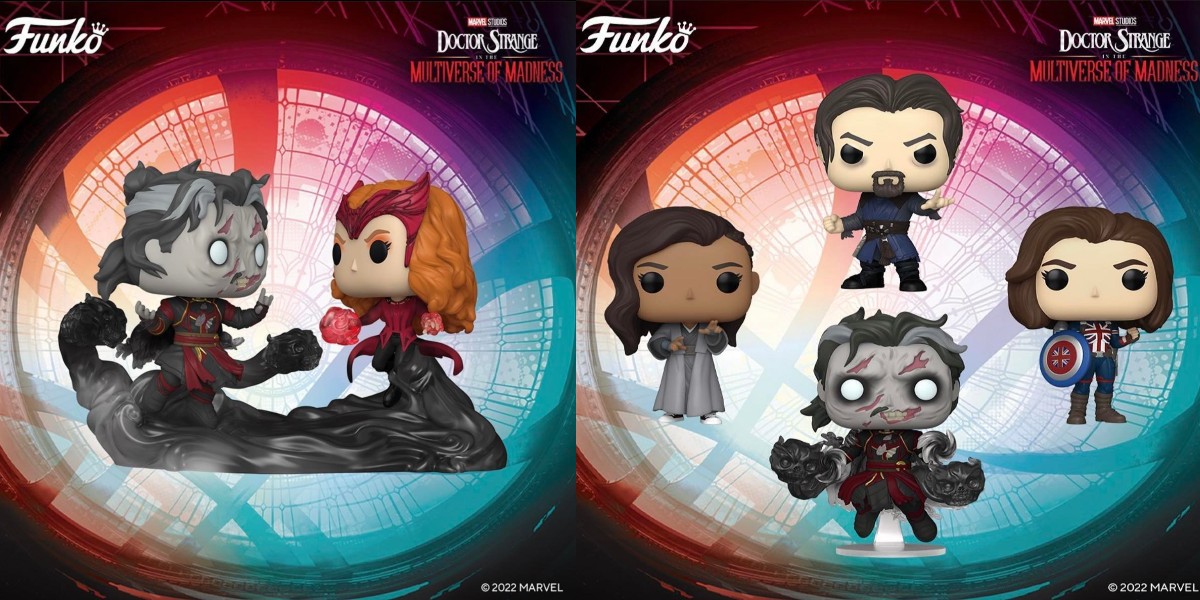 The first wave of Doctor Strange In The Multiverse Of Madness Funko Pop figures was wildly successful. Now, they’ve announced a second wave featuring some more costumes, characters, and a showdown between Doctor Strange and The Scarlet Witch!

The new figures show off a bit more of the story from the film and include Sinister Strange (without his third eye), America Chavez in her training gear, Dead Strange from the climax of the film, and Captain Carter from the pivotal Illuminati scene from the film. The two-pack is a battle between Scarlet Witch and Dead Strange.

Grab these wherever you get your Pops!

For more on collectibles, make sure to check back to That Hashtag Show. 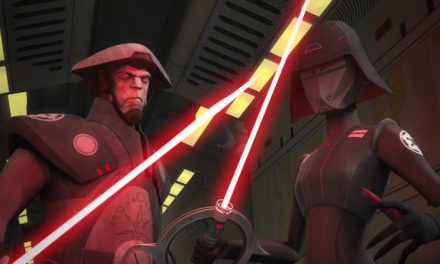 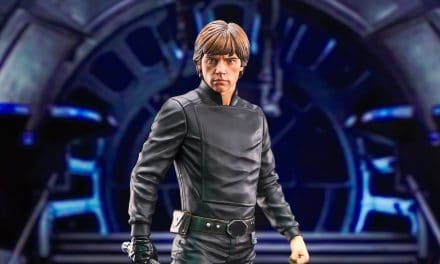 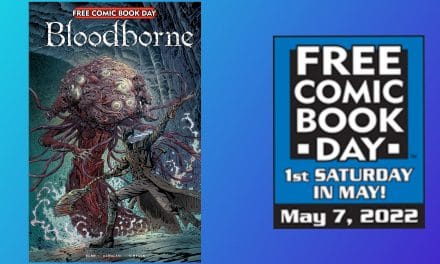