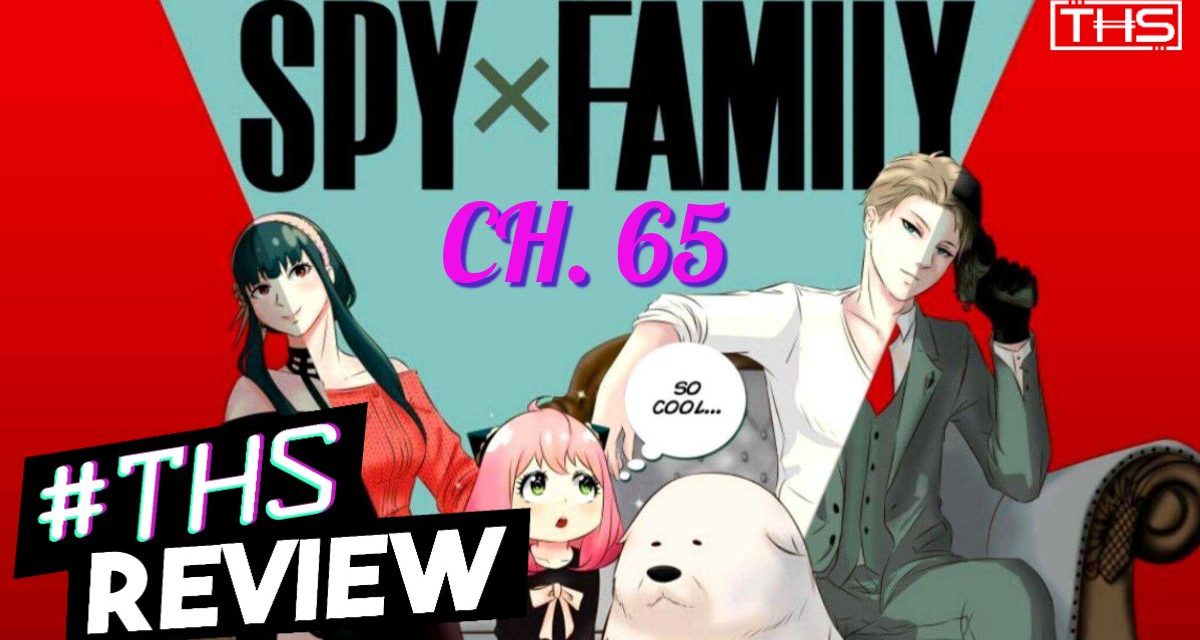 Spy x Family Ch. 65 makes you think that this is just going to be another Yor misadventure. However, it then surprises you at the end by actually advancing the main plot! Well done, Tatsuya Endo. You fooled us all in the best way possible.

Spy x Family Ch. 65 is, as its name suggests, the 65th chapter of the manga by Tatsuya Endo. Casey Loe is the English translator for this NA release, with Rina Mapa as the letterer. Shueisha published the original version in Japan, with Viz Media publishing it for its NA release.

Spy x Family Ch. 65 was released on July 24, 2022. You can read it for free on Weekly Shonen Jump on Viz Media. Note that the chapter will only remain free for 2 chapter releases. After the 3rd chapter past Ch. 65 launches, Ch. 65 will go into the Shonen Jump vault. Once in there, you will need a paid subscription to read it and all previous chapters. So if you want to read Ch. 65 for free, you might want to hurry up and do so. Fortunately, the manga has a biweekly release, so you won’t have to be in too much of a hurry.

Spy x Family also has an anime adaptation now. You can watch it only on Crunchyroll, and only if you have a paid premium account.

Warning: spoilers for Spy x Family Ch. 65 below. If you want to read about the suddenly plot-relevant misadventures of Yor Forger, then stop here, and come back once you’ve successfully survived a volleyball match with Yor. It makes sense in context.

Spy x Family Ch. 65 has Yor Forger back as our focus character. Her mission this time? Obtain “Crunch Crunch” tea cakes and an actual cake for Anya. Yor’s mission takes her to a local department store in search of her targets. Unfortunately, her lack of common sense and her worry about being reported to the Ostanian secret police derails her attempts to buy those cakes. Fortunately, she runs into some unexpected help. After saving a rich woman from tumbling down the stairs from carrying too many cakes (while also saving the cakes to boot), the rich woman lets her have quite a few of the cakes as a reward. However, she also wants Yor to help her out with something else for further rewards.

That something turns out to be a volleyball match. The wealthy woman turns out to be a member of a local housewives group called the Lady Patriots Society, and they want Yor to help them win a match for once. Yor has absolutely no idea how to play volleyball and needs to have the rules explained to her before the match, but at least she has her superhuman strength to compensate. What could possibly go wrong?

Volleyball Without Honor or Sense

The volleyball match goes about as well as you’d expect. Yor’s superhuman strength is as much an advantage as it is a disadvantage. Maybe more the latter, considering one of her serves resulted in the innocent volleyball reaching orbit. I don’t think they’re going to get that ball back.

Still, the players all had fun during the match, and that was all that mattered. It even resulted in Yor realizing that not knowing what to do as a mother is normal. Then a random remark from one of the mothers of the Lady Patriots Society reveals that Yor and the wealthy woman both share a connection: they have a kid at Eden Academy. As it turns out: the wealthy woman’s name is Melinda Desmond. As in: the mother of Damian Desmond: Anya’s arch-nemesis/target. How will this plot twist play out? Well, that’s what we’ll presumably/hopefully find out in the next chapter of Spy x Family.

The story is definitely the best part of Spy x Family Ch. 65. Tatsuya Endo makes you think that this is just going to be another silly fluff chapter, and then pulls the rug out from under you with that plot twist at the end. A masterful stroke of plot, that was. Now, all we can do is wait and see how this plot twist affects the main story, especially since the manga as a whole is well-known for its relatively slow-paced main plot.

The artwork of Spy x Family Ch. 65 is the other best part about it. Tatsuya Endo does a really great job drawing highly detailed backgrounds and crowd scenes. And of course, facial expressions. You need only look at Anya throughout the manga to confirm that. This chapter is no exception, especially with the sheer amount and variety of facial expressions Yor makes throughout the chapter.

This is one chapter of Spy x Family I have zero complaints about. Why do you think I’m giving this a 100% score? Just read it for yourself on Weekly Shonen Jump to find out.

Summary Spy x Family Ch. 65 makes you think that this is just going to be another Yor misadventure. However, it then surprises you at the end by actually advancing the main plot! Well done, Tatsuya Endo. You fooled us all in the best way possible. 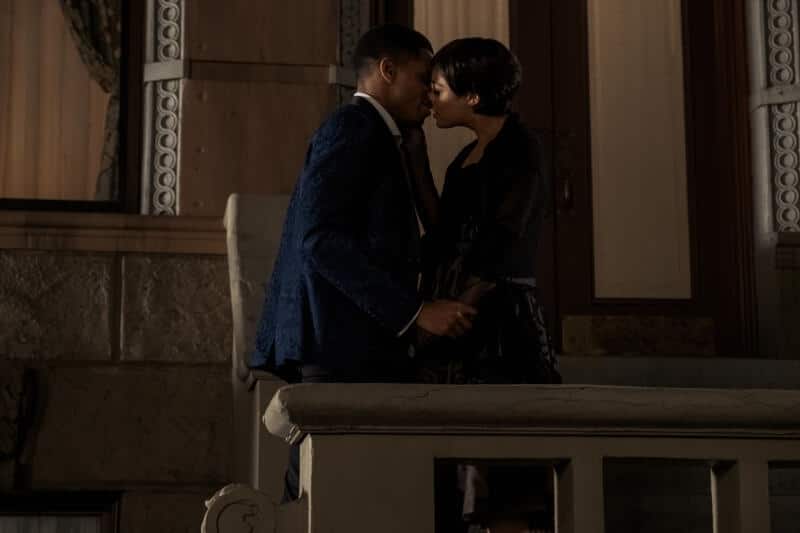 Sylvie’s Love Is Both Perfectly Black And Perfectly Universal [REVIEW] 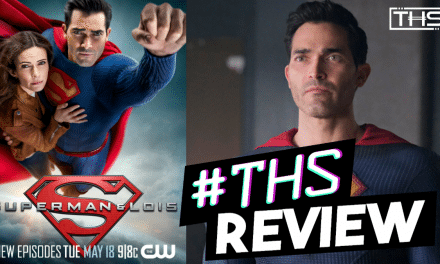 Superman and Lois S1:E6 – Right Where They Left Off 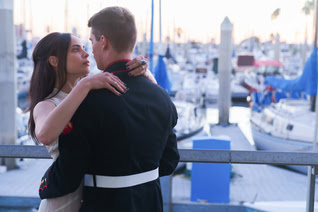 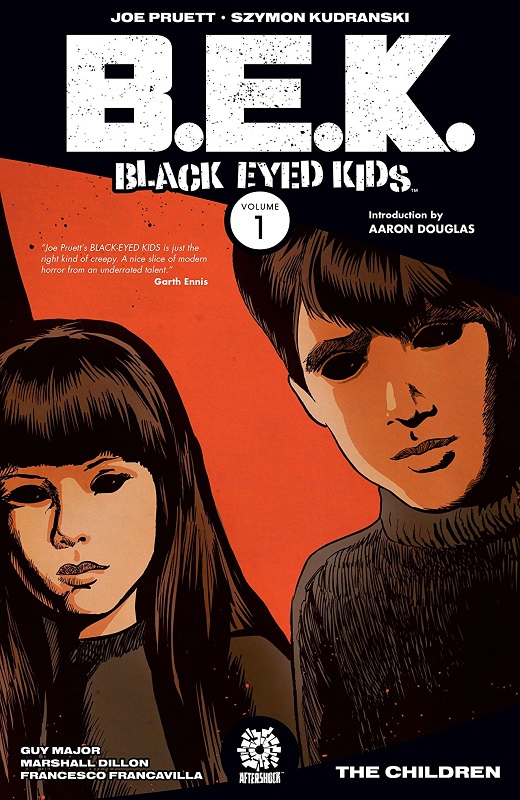