The Twisted Sister Nikki Cross has been tearing it up in NXT and now has finally made her highly anticipated main roster debut on last night Smackdown Live by challenging current Smackdown’s Woman’s Champion, Becky Lynch.

The two had a great match with Lynch coming out on top, but this was a good showing by the NXT superstar. Cross has been wrestling for the better part of 10 years on the independent scene under the name Nikki Storm until see signed with WWE in 2016. Now that she is reunited with Sanity, it will hopefully give the stable a shot in the arm and they can run chaos all over Smackdown together. 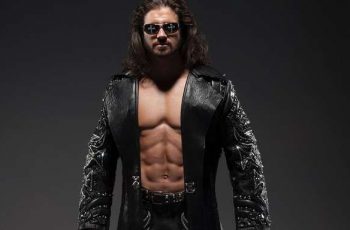 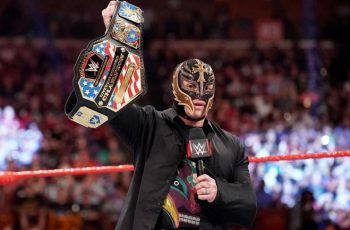 According to PWInsider WWE Superstar Rey Mysterio is expected to …