Designer Con is coming up soon, and Funko is bringing their newest Power Rangers product: cereal.

Yes, you heard that right. The Red Ranger is getting his own cereal, and it will be available exclusively at Designer Con, November 16th-18th in Anaheim, CA. The cereal is basically red-dyed cherrios, and in the box will be an MMPR Red Ranger FUNKO! Pop for those who purchase it. 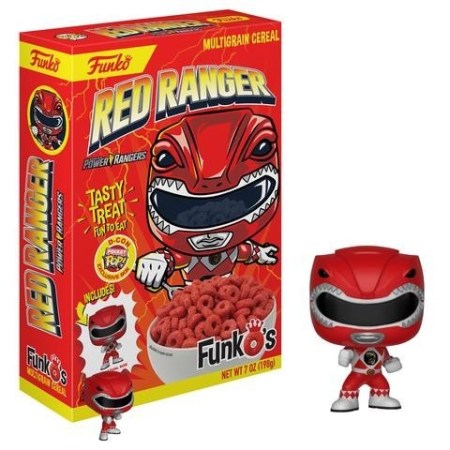 This is another addition to Funko’s cereal line, named FunkO’s. The awesome thing about this is, it is the first 3rd-party product releasing under Hasbro, the new Power Rangers logo is on the front of the box. 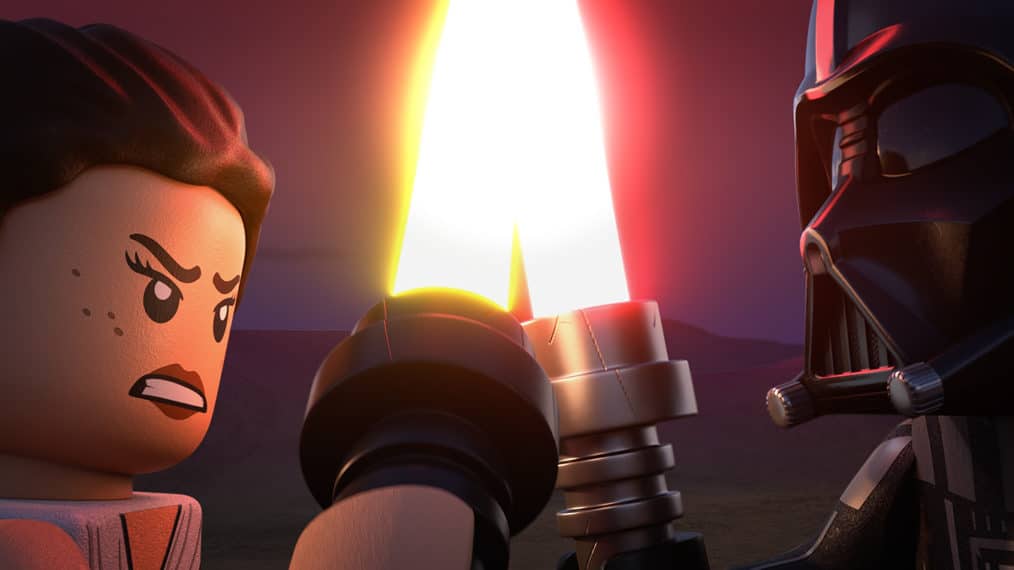 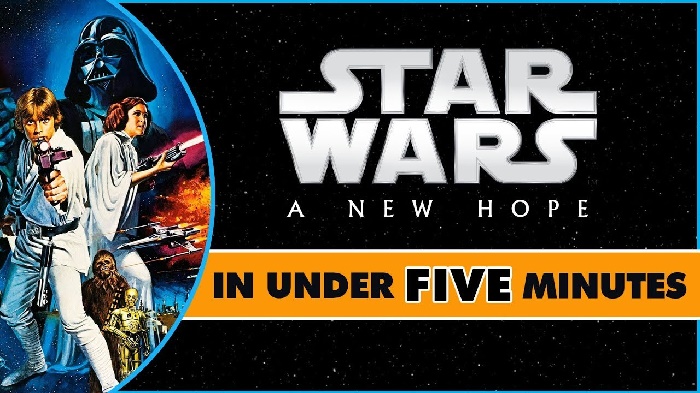 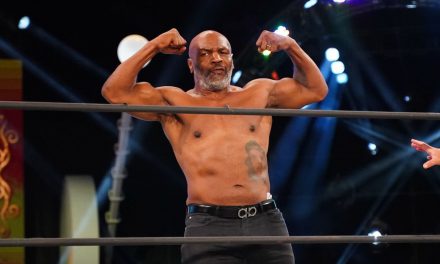