LeftField Media today announced that the second annual Anime NYC convention, a massive celebration of anime and Japanese culture in the Javits Center in New York City from November 16-18, will present three guests from the famed Studio TRIGGER – Hiromi Wakabayashi, Shigeto Koyama, and Mayumi Shintani. The three renowned special guests will be featured in two panel discussions over the course of the weekend at the Javits Center, with admission included for all Anime NYC attendees, in addition to special fan autograph sessions and exclusive collaboration merchandise. Tickets are available atwww.animenyc.com with general admission tickets priced from $40-65.

Studio TRIGGER is regarded as one of the most stylish and creative animation studios in Japan, with its titles including Kill la Kill, Space Patrol Luluco, Kiznaiver, Little Witch Academia, Inferno Cop, and DARLING in the FRANXX. TRIGGER’s SSSS.GRIDMAN is currently on air, and its highly anticipated Promare is debuting next year.

“I and the Anime NYC team couldn’t be more thrilled to welcome Studio TRIGGER to Anime NYC,” said Peter Tatara, Anime NYC’s founder. “TRIGGER’s works have a unique style and swagger that have won them fans around the globe, and we’re very excited for them to meet all their fans in New York and showcase what’s next for the very first time!”

o   Spend time with TRIGGER and an amazing live drawing and expansive Q&A.

In addition to these panels, Hiromi Wakabayashi, Shigeto Koyama, and Mayumi Shintani will host multiple autograph sessions with fans over the weekend.

Finally, Anime NYC will present a special Studio TRIGGER collaboration shirt – featuring an original design created by Promare’s character designer Shigeto Koyama. This shirt is only available at Anime NYC and can be pre-ordered now for $30 online. 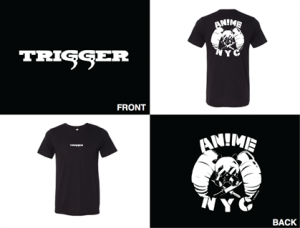 More information about Hiromi Wakabayashi, Shigeto Koyama, and Mayumi Shintani is available here. These Studio TRIGGER events are the latest high-profile features added at Anime NYC, which also includes highlights such as Anisong World Matsuri at Hammerstein Ballroom, the Fate/stay night [Heaven’s Feel] Special Event featuring Aimer, the Gunpla Builders World Cup, the Natsume Yujin-choMovie U.S. Premiere, and Gundam NT Preview Event. Anime NYC is New York City’s largest dedicated anime event, and it continues to grow after an overwhelming response from over 20,000 fans of anime, manga, and Japanese culture who travelled from 38 states and 10 countries to attend the inaugural convention in 2017.

Tickets for all Anime NYC events are available at www.animenyc.com. Apply to attend Anime NYC as a member of the media atwww.animenyc.com/pressapplication2018.  Contact Joanna Heaney at joanna@lindarothpr.com or 202-888-3567 for more information about Anime NYC. 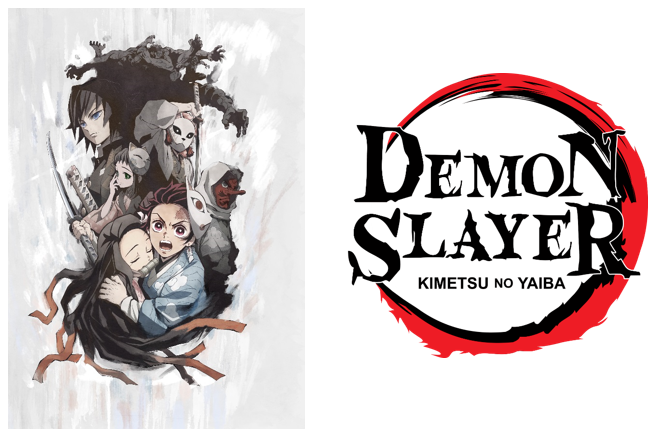 Aniplex of America to Host DEMON SLAYER: KIMETSU NO YAIBA Special Premiere At the Aratani Theatre in Little Tokyo 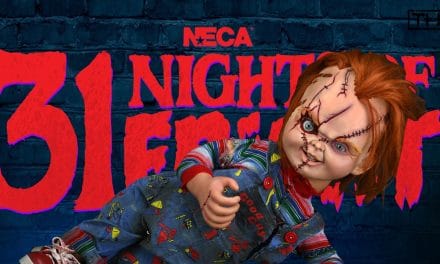 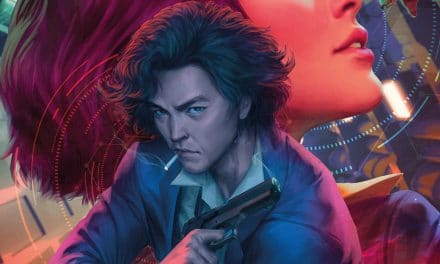 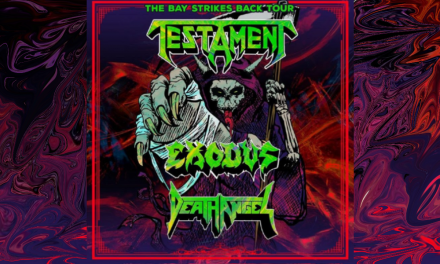