Black Lightning may have recently suffered the death of a loved one and the rebirth of several Green Light babies, but it sounds like Jefferson Pierce’s problems are far from over. Especially not those caused by Tobias Whale, since reports suggest that a new kid named Todd Green will be joining his squad in the near future.

RJ Cyler, who charmed audiences as Billy Cranston in last year’s Power Rangers movie and wound up being one of the brightest spots in Showtime’s I’m Dying Up Here, has been tapped to play the key recurring role. It’s unclear just how long he’ll be staying around, but if his journey is anything like Khalil’s was last season, he could get himself a regular gig next season – both as Whale’s sidekick and in the cast billing of Black Lightning itself. 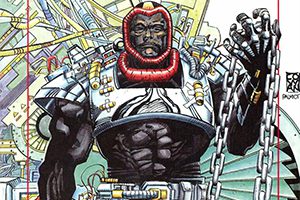 According to the casting call, Todd Green is a scrawny and awkward tech genius who receives an offer he can’t refuse from Tobias Whale after being passed over for a research grant. Cyler has certainly proven himself to have the awkward part downpat, and his other roles have shown that he can undergo a Cinderella-like transformation as well if that’s what the role calls for. Granted, there’s no proof as of yet that he will become a metahuman or that he will actually enact evil on Tobias’ behalf, but it’s pretty easy to guess based on the Great White Whale’s modus operandi.

Seeing how Khalil (played by Jordan Calloway) has subtly begun to regret his transformation into Painkiller, it’s possible that Todd will be similarly conflicted and eventually wind up on the right side of vigilantism. Then again, he could also be Khalil’s replacement if and when the former defects from Tobias after realizing that his beloved Jennifer’s father is Black Lightning. One thing’s for sure: fans are hoping he’ll wind up playing an iconic Milestone Comics character such as Static Shock or Hardware.

What do you think about Cyler’s addition to the world of Black Lightning? Let us know in the comments below! 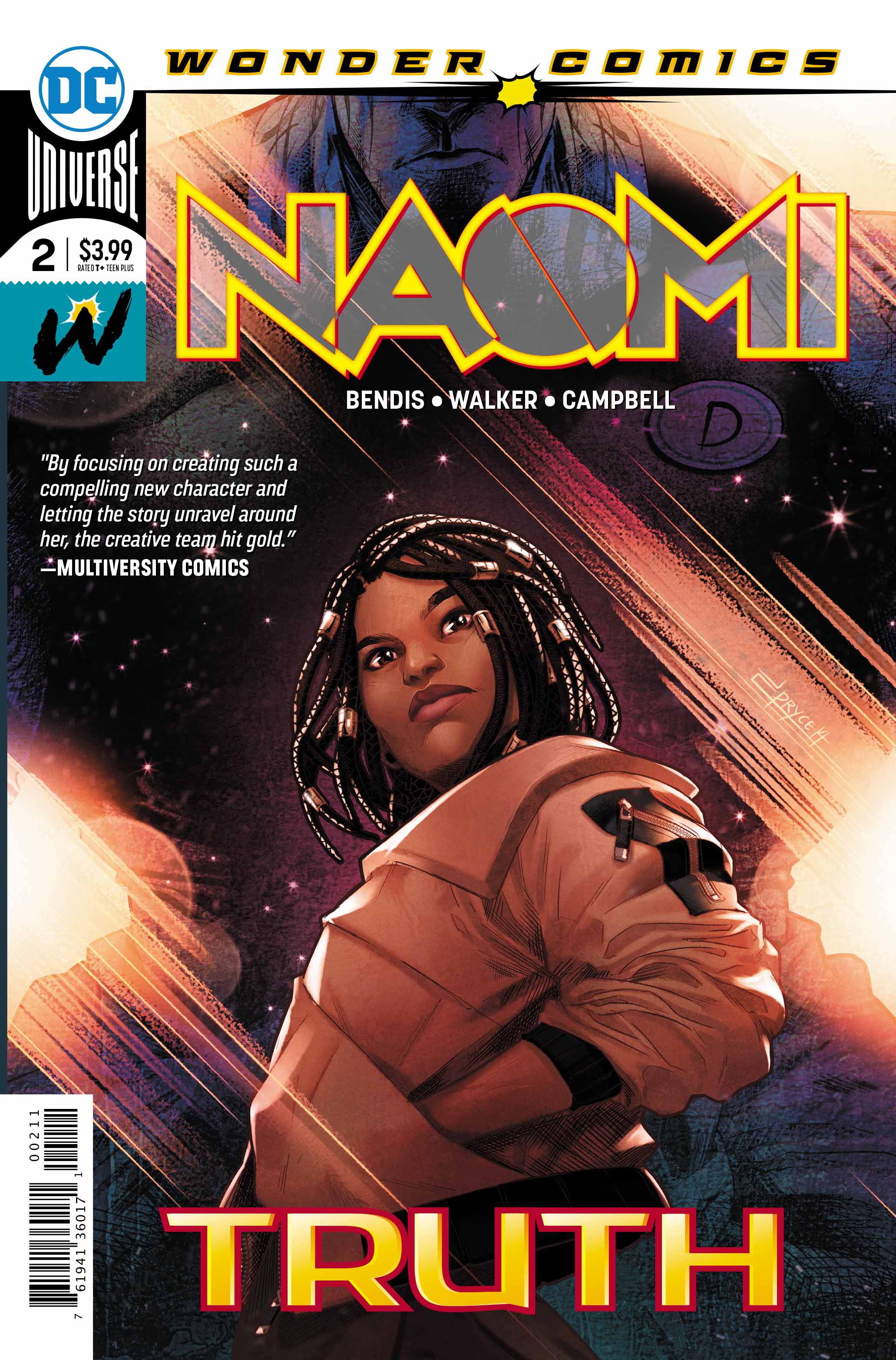 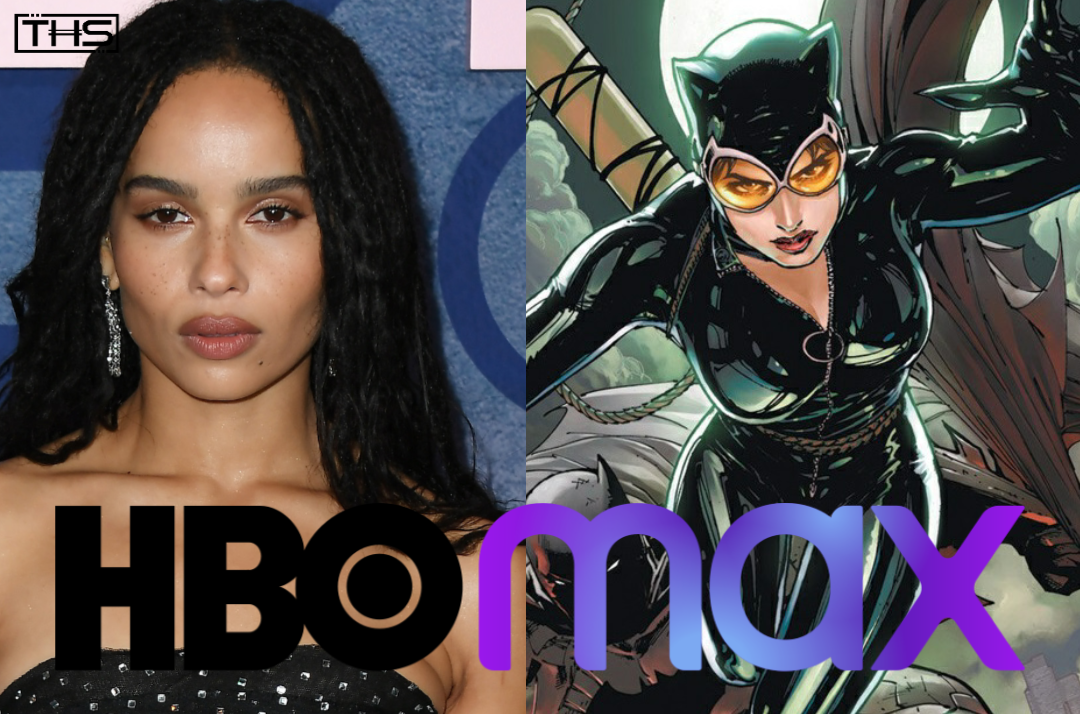 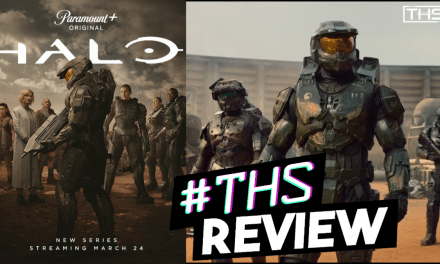 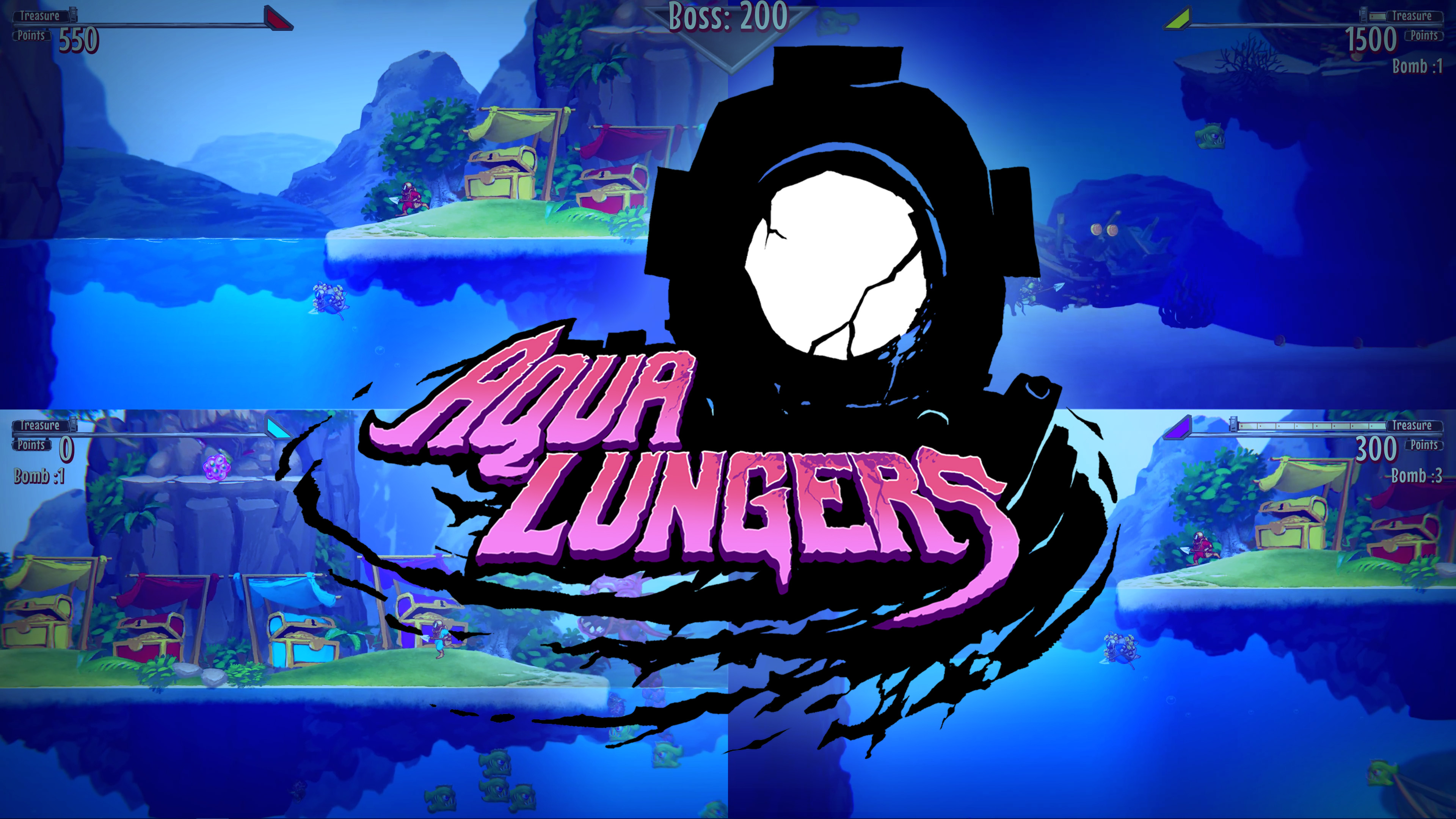