Jodie Whittaker’s run on Doctor Who has been greeted mostly by positive reactions from fans and critics.  With the season finale coming soon, viewers are already looking ahead to the newly announced New Year’s special.   However, rumors from within the BBC are pointing to a short run for Whittaker’s Doctor and new showrunner Chris Chibnall.  The BBC has not officially commented, and the following RUMOR should be taken with a BIG grain of salt.

Starburst Magazine reported that a source inside the BBC is saying Chris Chibnall is not happy with Who’s production.  The rumor continues that he is planning to quit after series 12.  And if Chibnall leaves, Whittaker will go with him.  The actors who play the Thirteenth Doctor’s companions, Bradley Walsh (Graham), Tosin Cole (Ryan), and Mandip Gill (Yaz), are also likely to leave.

Another theory is being presented by fansite Outpost Skaro.  It says the BBC wants at least a season of Who a year.  However, Skaro reports Chibnall says a “full series-a-year is unsustainable.”  A compromise might be condensed “seasons” of Doctor Who.  2019 may only have 5 to 6 episodes plus a holiday special (either Christmas or New Year’s). 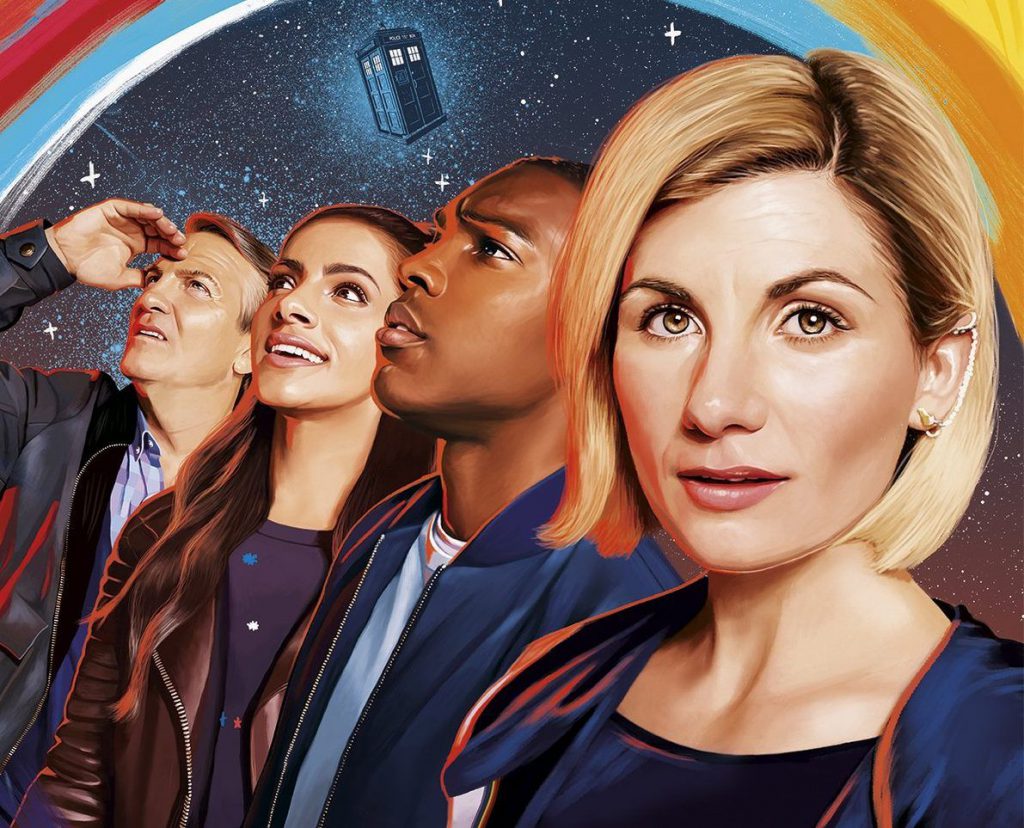 Neither outlet is saying if this rushed schedule is Chibnall’s only complaint or if he has other issues with the BBC.  If the rumors are true, could shorter seasons keep Chibnall and Whittaker on beyond 2019?  Besides Christopher Eccleston’s Ninth Doctor, all the modern era Doctors have had three series each.  Many fans of Who, both old and new, will be disappointed if these rumors prove to be true.