Power Rangers Beast Morphers is set to are in February, and 2 more casting have been found online.

The Power Scoop has found that Mark Wright has been cast as the “General.” He has been a part of the series for many seasons, voicing many of the monsters. And actor Thomas Fink-Jensen has been cast as “The Aid To The General,” so him and Wright will be working alongside each other.

This role of the General does seem to make sense for the season, considering that next season is supposed to be taking place as a season with a spy organization, these 2 roles would make the most sense to have.

Now, it is unknown if these roles will be reoccuring. But it is also unknown if these characters will be evil or not, seeing as we don’t any information about them. But more about this casting should be revealed very soon.

Power Rangers Beast Morphers is well into shooting the season, … 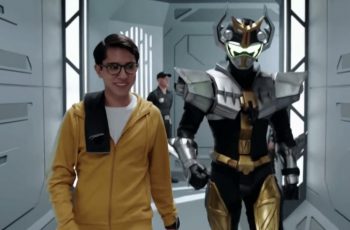