Fallout 76 was released to much disappointment, however Bethesda did note that the game would improve over time. This new patch makes few improvements to gameplay, so if you were holding off for some big improvements, you’ll probably want to wait a bit longer. In addition to numerous bug-fixes, they increased the storage capacity of Stash boxes to 600 lbs and noted that it will be increased again in the future, they also made some adjustments to enemy xp, loot drops from Bosses, and weapon damage/effects. 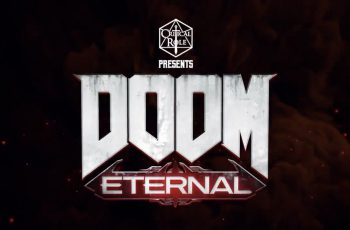 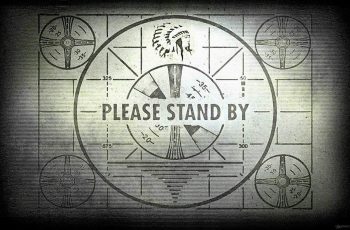 A Fallout TV series is apparently in development by Amazon …