Yesterday Busted Open Radio conducted an interview with Mark Henry, and he had this to say about Alexa Bliss:

“She came back too soon and was in a bad place, but she’s fine and has been cleared.” @TheMarkHenry gives a health update on #RAW Superstar @AlexaBliss_WWE and reveals the advice he gave to her about making her return to the ring. pic.twitter.com/qEiDNVKJRr

This actually turned out to not be the case.  As reported by Dave Meltzer earlier today.  Alexa has been taking light bumps and being closely monitored by WWE medical, but that’s about it.  While this article has changed shape since this morning, let’s try to put a positive spin on this.

We’ve recently seen pictures and video on Alexa’s social media letting us know she’s been training at the Performance Center.  I, personally, am excited for a number of reasons.  I believe Alexa Bliss to be one of the top performers on the mic (only second to The Man, Becky Lynch).  While she might not be the greatest wrestler at this moment, I believe she’s on her way: 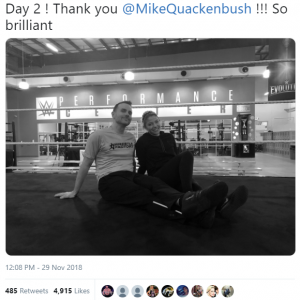 They say timing is everything, and I believe Alexa rehabbing at the Performance Center couldn’t have come at a better time.  If you are not familiar with Mike Quackenbush, please do yourself a favor and do so.  I’ll make it brief, but Quackenbush runs CHIKARA out of Philadelphia and has been training for years.  He has helped train the likes of Lince Dorado, Drew Gulak, Tracy Williams,  Fire Ant, and many more.  Having someone with twenty four years of world experience (and someone who made Sports Illustrated’s Top Wrestlers of All Time list) is a pretty fantastic tool to have.

With her being out of action since October 20th with a concussion,  WWE is in no hurry to get her back into the ring.  She’s currently on television every week running the RAW Women’s Division, so it will be easy enough to plug her into storylines when she’s ready again for in ring action.  Good things come to those who wait, and I believe we’re going to see a much improved (move set wise) Little Miss Bliss. 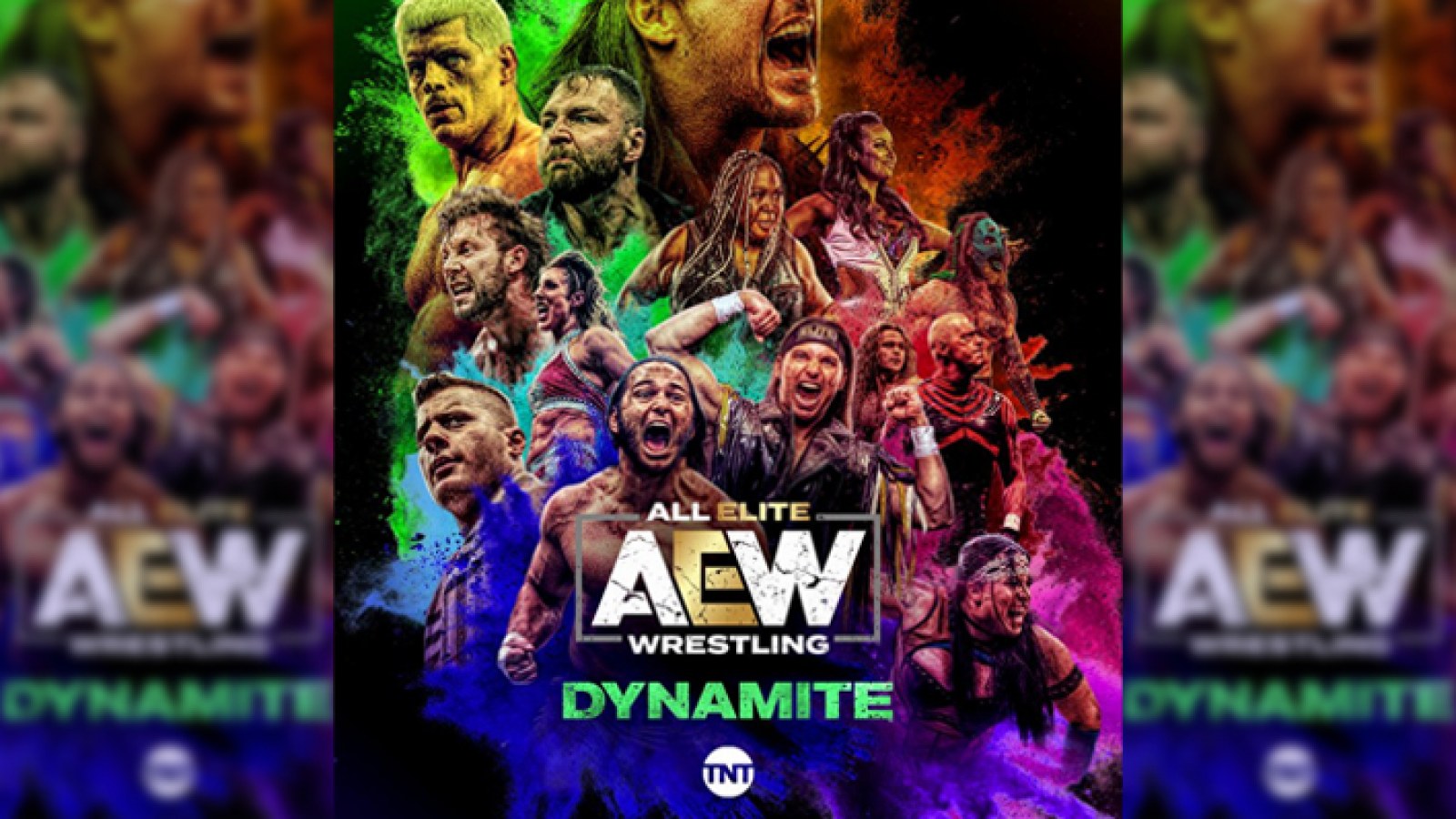 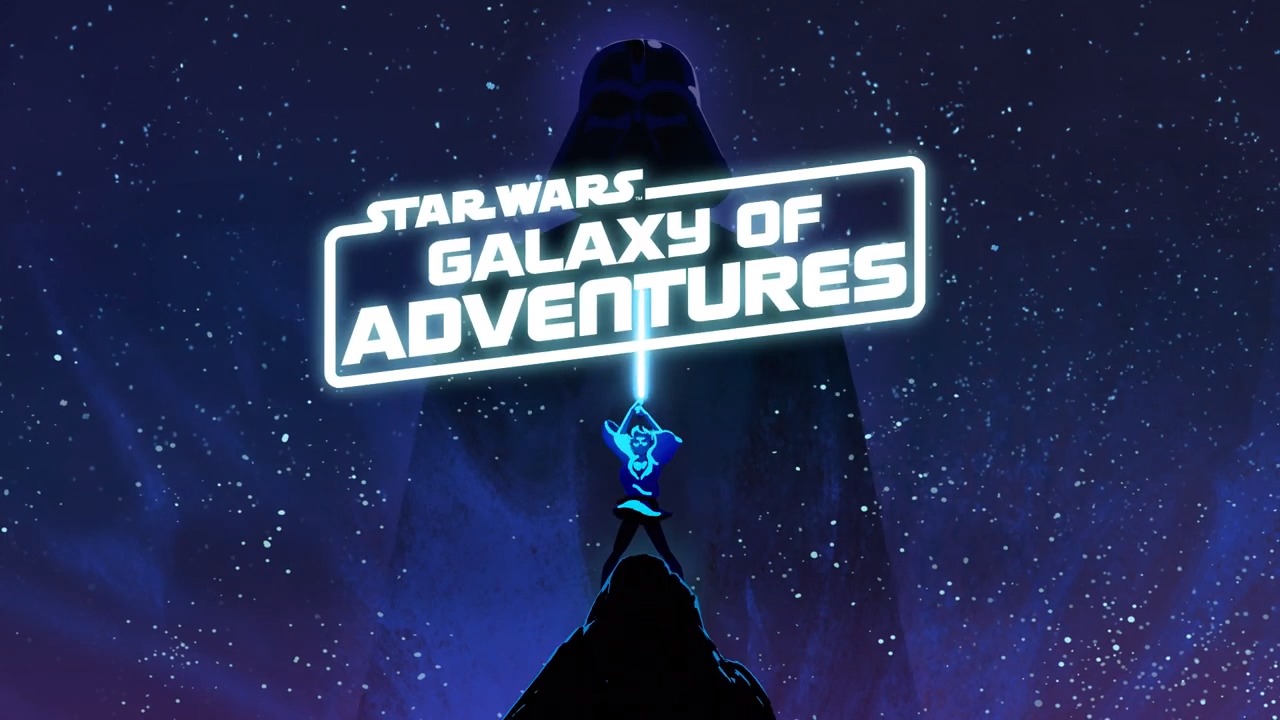 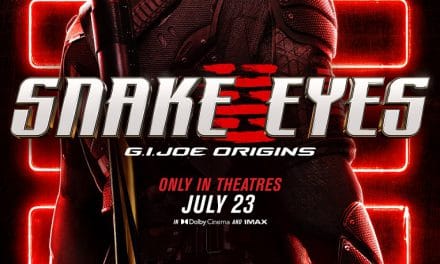