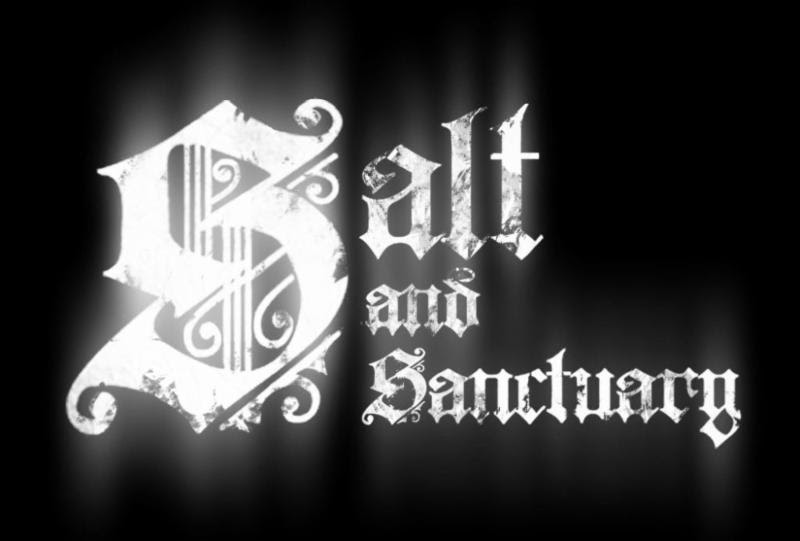 Salt and Sanctuary, Ska Studios’ brutal hand-drawn 2D Soulslike platformer with over 900,000 downloads, is now available in stores throughout North America as the Drowned Tome Edition, a special physical package for Nintendo Switch published by Leadman Games.
Salt and Sanctuary: Drowned Tome includes a Nintendo Switch game cartridge, a full manual, a double-sided poster featuring the Sodden Knight on one side and a hand-drawn world map of the island on the other, and a download code for the Salt and Sanctuary original soundtrack, all for $29.99.
Following a devastating encounter with an eldritch beast, a single survivor from a condemned ship crew washes ashore. An elderly figure greets them as they wake, referring to this lonesome soul as the Saltborn. Realizing that this is just the beginning of their nightmare, the Saltborn begins the seemingly-impossible task of escaping an island teeming with hellish beasts and vengeful undead.
Weather the storm alone or with a friend via local co-op: Salt and Sanctuarypits its hero, or heroes, against more than twenty cruel and horrifying bosses. Always tough, but never unfair, characters can slay the island’s unsettling abominations however they see fit. Create a character with choosing from a vast pool of weapons, armor, spells, prayers and a massive skill tree that expands upon progression.
After uncovering the haunting past of the land, the Saltborn can return to the island for further punishment. Customize characters to challenge death again and again, as New Game+ breathes new life into weary heroes and every build changes the gameplay entirely. For those interested in a more brutal experience, modes like no blocking, no rolling, and permadeath continue to satisfy the desire for an unforgiving Soulslike experience.
“After so much support and enthusiasm for Salt and Sanctuary, it feels great to be able to bring fans this special physical edition on Switch,” said Michelle and James Silva, co-creators at Ska Studios. “We welcome you to our cursed realm with open arms. And claws. Very, very sharp claws.”
Salt and Sanctuary: The Drowned Tome Edition, published by Leadman Games, is now available for $29.99 via both brick-and-mortar and online retail stores in English, French, Italian, German, Spanish, Traditional and Simplified Chinese, Japanese, and Korean.
To learn more, please visit the game’s official site, or follow Ska Studios on Twitter and Facebook. 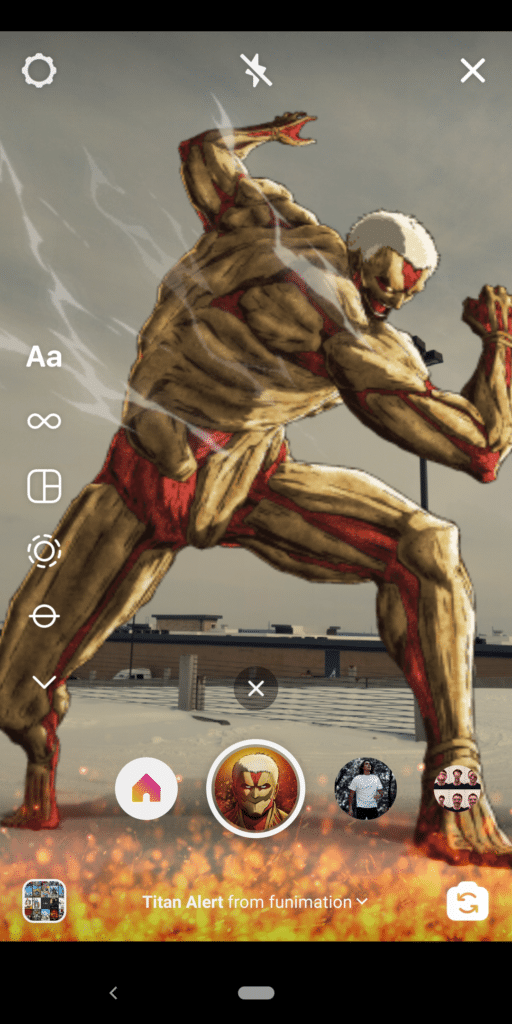 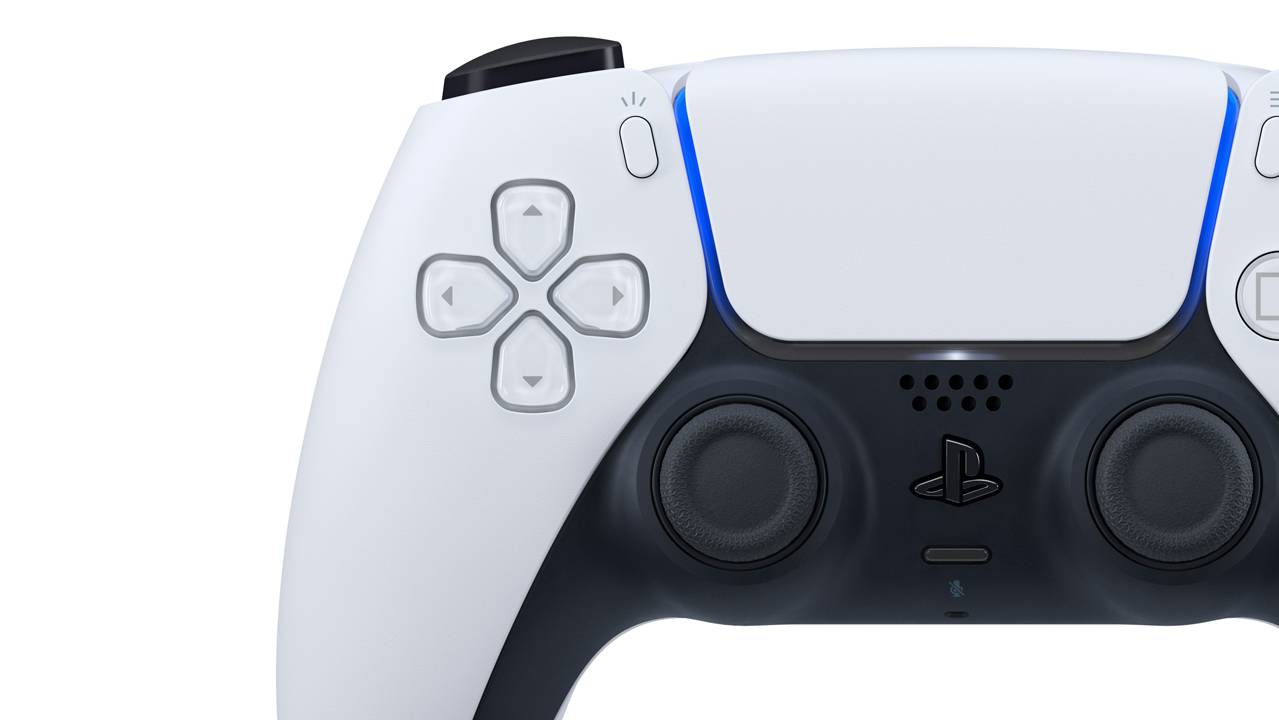 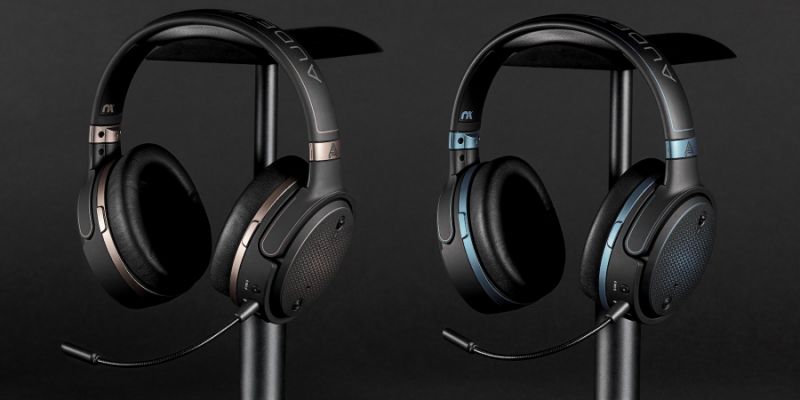