Back in July, it was reported that James Franco was in negotiations to direct ESPN origins movie Those Guys Have All The Fun: Inside The World Of Espn. Since then, news on the project has been quiet.

We have learned that Michael Keaton is in talks to star in the upcoming sports drama, with Franco officially signed on to direct.

The film uses the voices of past and present ESPN personalities and producers to tell the story of how a father and son maxed out their credit cards to scrape together the cash to reserve a satellite transponder so they could show sporting events nonstop on a 24-hour station. The film is believed to have a similar approach to Moneyball and the Social Network.

Keaton would play ESPN founder Bill Rasmussen, who founded the company with his son Scott back in 1978.

Halt and Catch Fire co-creator Christopher C. Rogers has been tapped to rewrite the script, which will follow Rasmussen, a communications executive who teamed up with his son Scott to launch the world’s first 24-hour cable television sports network.

Other key characters will include Stu Evey, the former Getty Oil executive who became the founding chairman of ESPN, and NBC Sports president Chet Simmons, who left NBC to become the president of ESPN.

Michael De Luca, Jamie Patricof and Julie Yorn are all signed up to produce the film. Production is expected to begin early next year, with hopes of an awards season 2019 release. 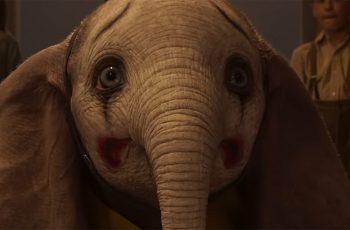