With the many appearances of past Kamen Riders in Hesei Generations Forever we learned of another Rider who wanted to be in the film. Masaki Suda who played Phillip half of Kamen Rider W wanted to appear in the film.

His schedule wouldn’t allow for his appearance. Masaki schedule was filled out for two years for other roles and music performances. Would have been great to see the return of Masaki, but just knowing he wanted to return is great. Hopefully we’ll get Masaki’s return in a future Kamen Rider team-up or anniversary film.

Leave a comment below if who you wished return for Hesei Generations Forever. 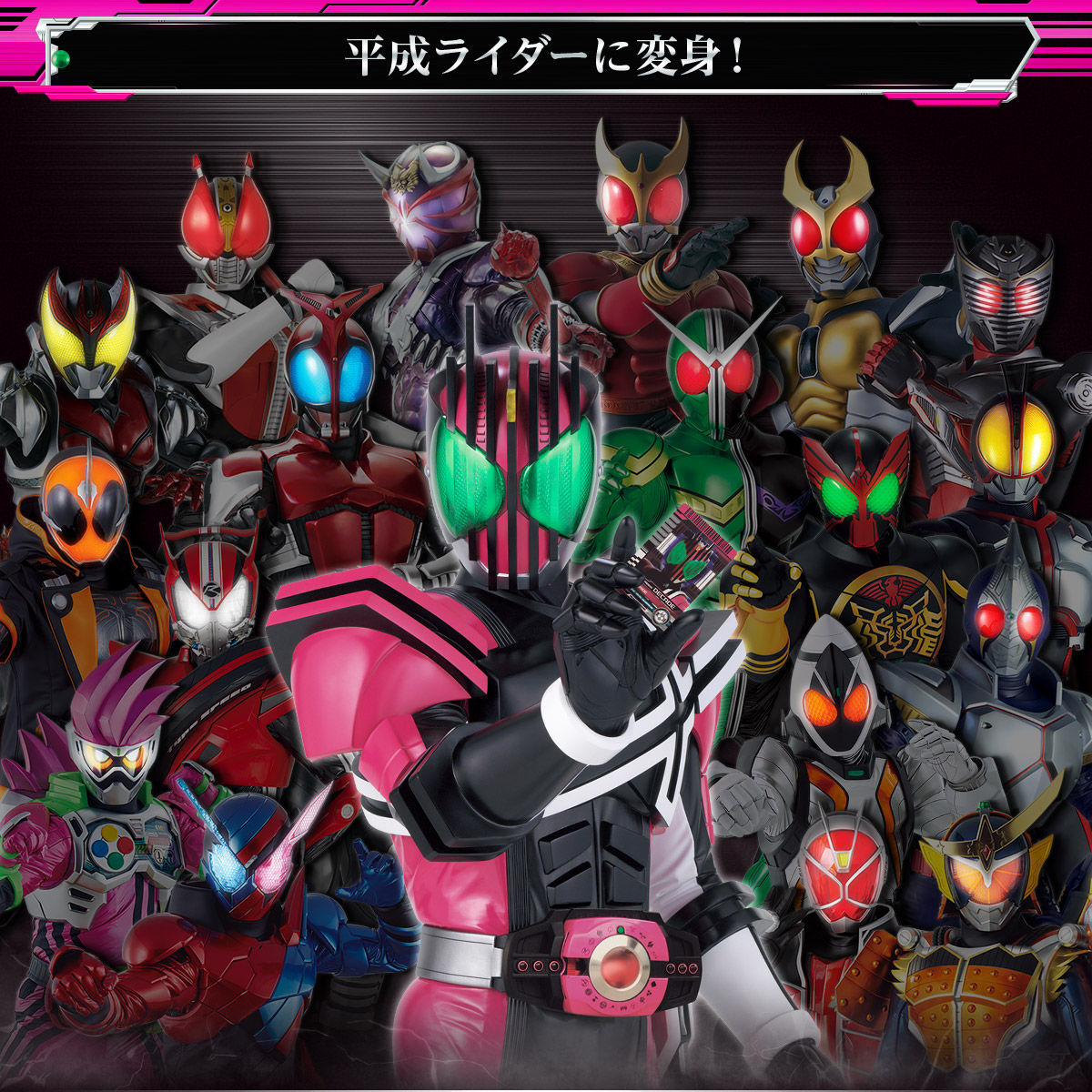 With Kamen Riders Decade return to the series we get … 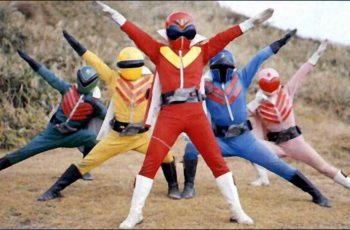