News always comes in cycles. For about the past month, Star Wars news has been pretty slow. Then you have the past three days. News on the Vader Fan film have been coming in so hot and heavy I’m writing part 3 of the story wondering if part 2 has even been published yet!

So lets recap just a bit. Back in late December, Star Wars Fan Theory released an incredible fan film following Vader and his mind set just after Revenge of the Sith. It was a magnificent film that took the internet by storm.

Then Monday night the hurricane made landfall. To make a long story short, Disney and Warner Chappell laid claim on the fan’s Vader film, took control of it and monetized it. That article is HERE.

Then last night Star Wars Fan Theory posted a follow-up video stating that Warner-Chappell told him that he could appeal, but if he did not only wwould he lose his film they would shut him and his channel down for good. Thug tactics 101. That story is HERE.

Now we get to today. The third update was posted by SWFT, and in short – Vader film goes home! Disney/Warner-Chappell dropped the claim against the film and returned it to SWFT! Guess who the hero was? Here is his video explaining what happened:

That’s right fellow padawans, Lucasfilm heard the dry of the fans and stepped up and shoved the bully back in his hole. SWFT stated in his videos that the culprit was Disney/Warner-Chappell. Lucasfilm rode to the rescue and ordered the return of the Vader film product to its creator where it belongs.

While before I was unsure what course to take, now it is clear. Before it was weighing the price for justice versus SWFT’s plea not to go poisonous. I would ask those reading this to reach out to Lucasfilm. Email, post, hashtag on a tweet, whatever. Thank them for standing up for the fan and doing what is right . They deserve thanks for righting this wrong. 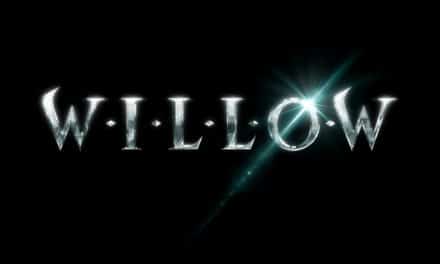 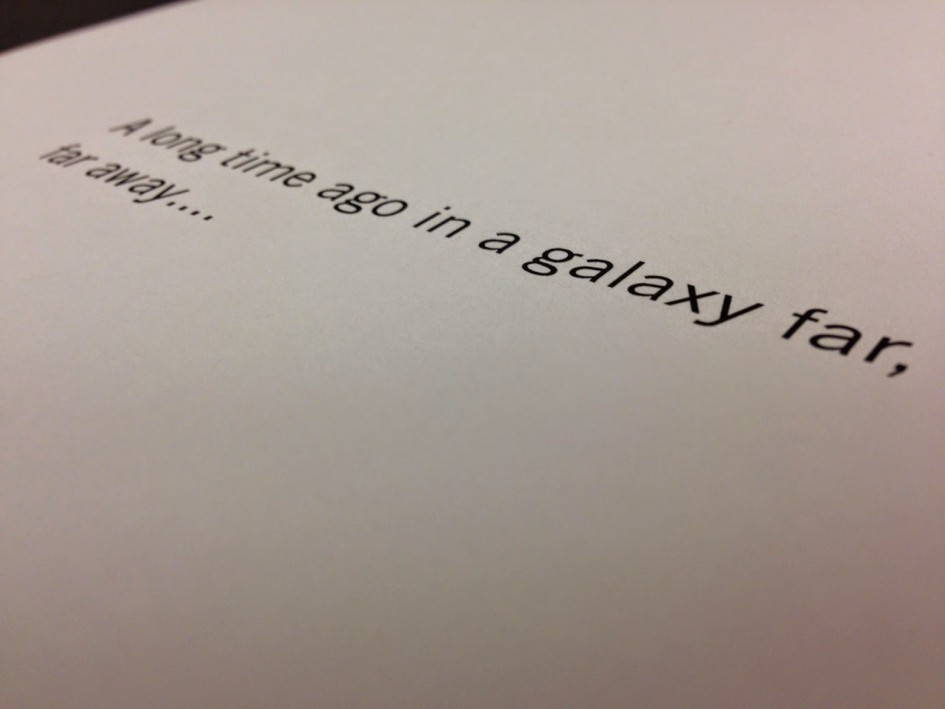 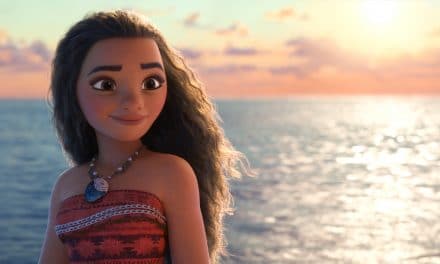 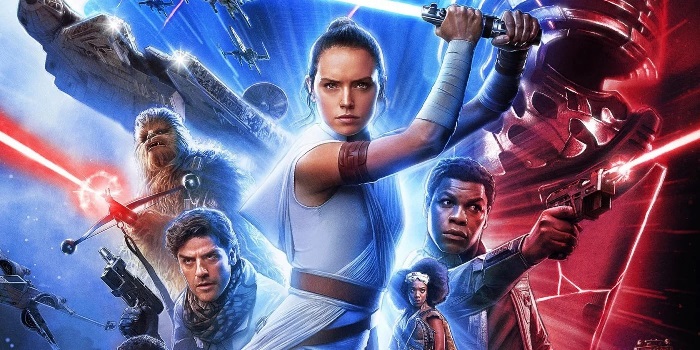