This one is a hands-down no-brainer. Obi-Wan Kenobi, as played by Ewan McGregor, stole the show throughout all three prequel films. He grows from a skeptical padawan into a deeply devoted Jedi Master. No one, other than arguably Anakin Skywalker, suffers more or has a more emotional journey through the three films than Obi-Wan Kenobi. And yet, he persevered. He watched his Master die, defeated Qui-Gon’s murderer, trained Anakin, fought General Grievous, and survived Captain Cody’s betrayal.

As if that wasn’t enough, he bore the burden of what Anakin had become, despite all his teachings and guidance to the contrary. Still, Obi-wan would go on to deliver the twin Skywalker children into obscurity. That action assured their survival to rise up against their father and the Empire, bringing it down once and for all.

Believe it or not this was actually a hard choice. There was young “Ani”, for starters. Dooku, though more prominent in The Clone Wars animated series, added little to the film trilogy. But, there is of course, Jar Jar Binks. George Lucas’s CGI brainchild buffoon did little for fans over the age of six. For the rest of us he was an annoyance, and literally the final cause of the Republic’s downfall. Sorry, Jar Jar, you win this one easily. 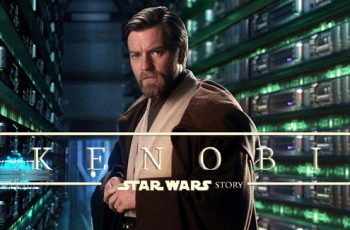 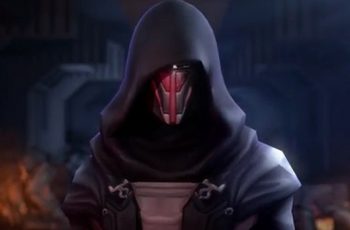 Since his introduction in the Knights of the Old Republic …