According to multiple reports, including this one from PWInsider, the Hart Foundation are the first inductees into the 2019 WWE Hall of Fame.

Both Jimmy Hart and Bret Hart would join Ric Flair as the only two-time WWE Hall of Fame inductees.

Hall of Fame Career for The Hart Foundation

As a whole, This iteration of the Hart Foundation were two-time WWF Tag Team Champions, defeating The British Bulldogs and having a 274 day reign as champions the first time around. Their second run as champions came after defeating Demolition at SummerSlam 1990. They held the championship for a total of 483 days over their two reigns, which is third all time. They had legendary feuds with all of the great teams of the late 80’s and early 90’s. The Rockers, The British Bulldogs, Demolition, and Strike Force. They did well in both heel and face roles throughout their run as a tag team as well.

It is interesting that the whole unit would be going in, rather than having Neidhart go in as a solo to the WWE Hall of Fame. However, the most memorable part of his career was as a part of The Hart Foundation (the tag team and later the stable) so it does make sense.

While this news has not been confirmed by WWE, it would be nice to see Jim Neidhart get some recognition. Hopefully his daughter, Natalya, will get the honors to induct this trio into the Hall of Fame come April. 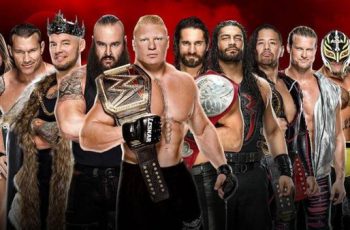 Was this the best Royal Rumble that WWE has ever … 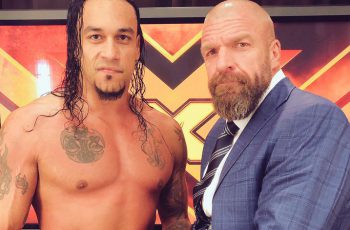 Punishment Martinez is no more. In a recent interview with …