It’s been 2 years since the Lionsgate Power Rangers movie was released. And, now it looks like we could be getting close to a movie studio signing on to it.

Today during Hasbro’s 4th Quarter Earnings Call, Hasbro CEO Brian Goldner confirmed that they are in talks with Paramount Pictures to have them produce the new film. It’s still unknown if the film will be a sequel to the 2017 movie.

It’s still pretty unclear the plans for this film, but once a studio deal is closed, details for the film’s plot, and what characters it will include, should be announced.

Hasbro isn’t taking over the master toy license for Power … 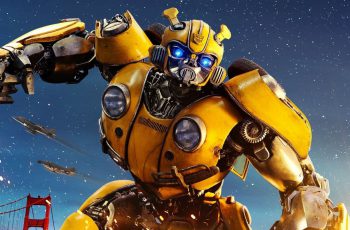 BUMBLEBEE & THE TRANSFORMERS By the grace of the Allspark, …