Fire up “I’m A Real American”, because The Hulkster will be leg dropping his way to Netflix! Chris Hemsworth will play the former five-time WWF Champion.

In an exclusive report from the Hollywood Reporter, Chris Hemsworth is set to play professional wrestling’s biggest icon of all time. Todd Phillips and Scott Silver will helm the biopic; they are respectively the director and writer of the upcoming DC Comics movie The Joker.

Funny enough, Hulk Hogan himself suggested the casting of Hemsworth to play him back in 2013. Hogan gets his wish six years later. The Hollywood Reporter article states that the film will focus on on the origin story of Hogan, and on the rise of Hulkamania. So we won’t be getting any of the back-end of Hogan’s career, which is probably for the best.

Hogan will act as a consultant on the movie as well as it’s executive producer.

Chris Hemsworth is a big get for this project, as he has two huge box-office releases coming out soon: Avengers: Endgame and Men in Black: International. 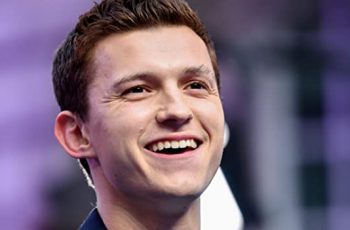 Netflix tweeted out the cast for The Devil All the … 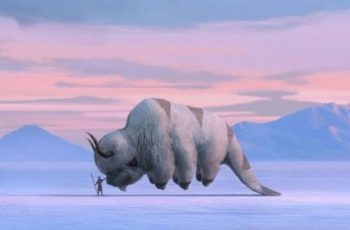