Ubisoft has officially announced that they are working with Atlas Entertainment on a TV adaptation of their upcoming game Skull & Bones. The story in the series will take place in the same time period as the game: in the 18th century, during “The Great Pirate Age” in the Indian Ocean. The show is said to be a “female driven drama” according to The Hollywood Reporter. Skull and Bones will be executive produced by Amanda Segel with held from American Hustle producers Andy Horwitz and Richard Suckle.

Ubisoft is no stranger to working on game adaptations to other media. In 2016, Ubisoft worked on the Assassin’s Creed live-action movie starring Michael Fassbender. Later that year they also announced that they would be working on a live action adaptation of the popular game “The Division” which will star Jake Gyllenhaal and Jessica Chastain.

Many fans finds this interesting due to the fact that the game has not been released yet. The first announcement for the game was during E3 2017, and it’s slated to be released at some point in 2019 on both pc and console, the TV show on the other hand, at the moment, has no release date.

You can check out the E3 Cinematic Trailer for the video game right here: 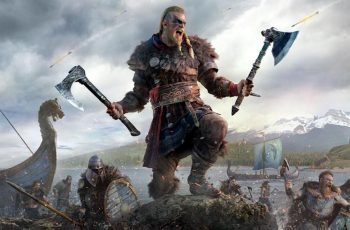 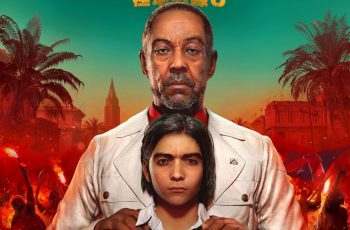 Far Cry 6 gets its first teaser trailer in anticipation …