When ask whether or not he could give us a hint as to when we’d learn the title of Star Wars: Episode IX, JJ Abrams responded, simply, “no.” Of course he did it with a wink and a smile. He was slightly more forthcoming when asked about Episode IX in general.

The two-time Star Wars director spoke with ET Online at a recent event. Though the interview was short, Abrams was nevertheless able to touch on several topics that have been on all of our minds. First and foremost, he addressed the question of whether or not fan backlash to The Last Jedi had an effect on Episode IX.

JJ Abrams Discusses Effect of The Last Jedi, Other Topics

When asked specifically about The Last Jedi, Abrams had this to say about Episode IX:

Every movie is its own movie. Obviously this is a trilogy… we brought to that movie [Episode IX] all the passion and hard work that we would have no matter what. I think the story speaks for itself.”

The diplomatic answer doesn’t really tell us much. I suppose the implication is that The Last Jedi, and fans’ reaction to it, didn’t particularly influence Abrams in his decision making when it came to Episode IX. That could be good or bad.

On the one hand, it could mean that he didn’t feel the need to address The Last Jedi’s perceived deficiencies, and didn’t. On the other hand, it could also mean that Abrams stuck to the original vision he had when he first directed The Force Awakens. In that case, he wouldn’t have let The Last Jedi affect the story he wanted to tell.

Abrams had nothing but glowing praise for Billy Dee Williams, who returns to Star Wars to reprise his role of Lando Calrissian. “I have such unbelievable respect for him. We had a great time. He just had this aura around him,” Abrams said, describing Williams and the other actors’ reactions to him on set.

When it all boils down, however, Abrams is just hoping that Episode IX resonates with fans. “I really can’t want wait for you to see it. There are a lot of words that we all hope that you feel. Obviously the biggest and most important one is ‘satisfied’.”

We hope so too, Mr. Abrams. 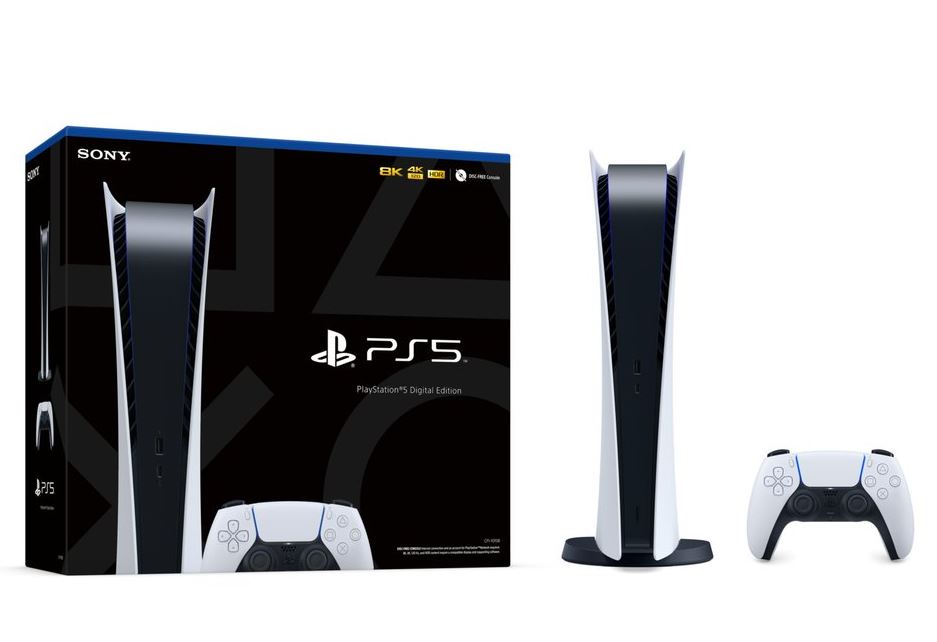 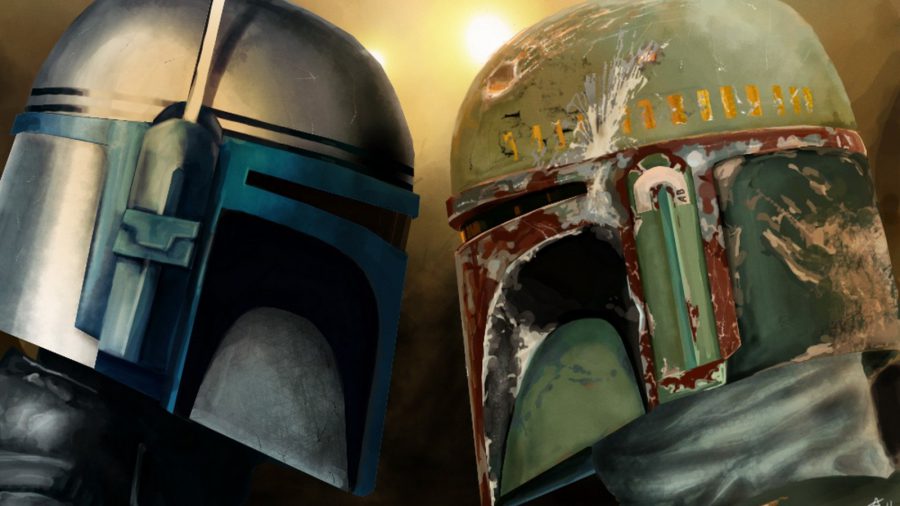 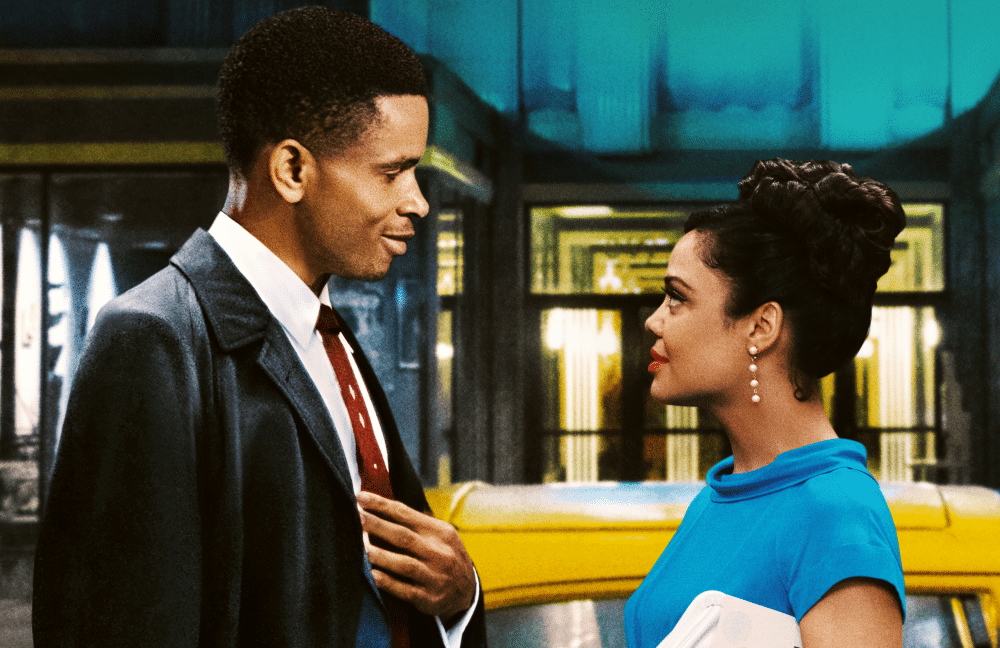