We are just 3 days away from Power Rangers Beast Morphers officially premiering, and the official Power Rangers Twitter have given us another teaser by releasing the opening sequence of the show.

This definitely seems to be a different take on the opening theme. Yes, it sounds futuristic, but it still has “Go-Go Power Rangers” in it, as all of the themes from the past 8 years have had. It also seems to be a little bit shorter than usual, but that might end up being a good thing.

I don’t think it’s a terrible theme, but it definitely could use some work. It seems like theme is slightly be lacking in certain areas. But the SPD and Zeo themes are quite an improvement . The series premieres this weekend, so we shall see what the first Hasbro-owned season has in store. 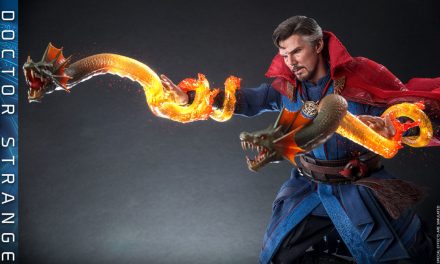 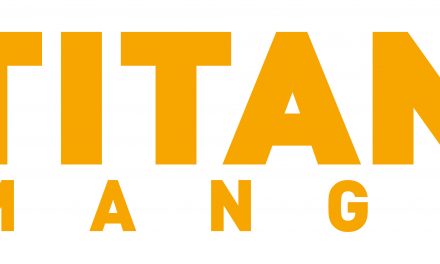 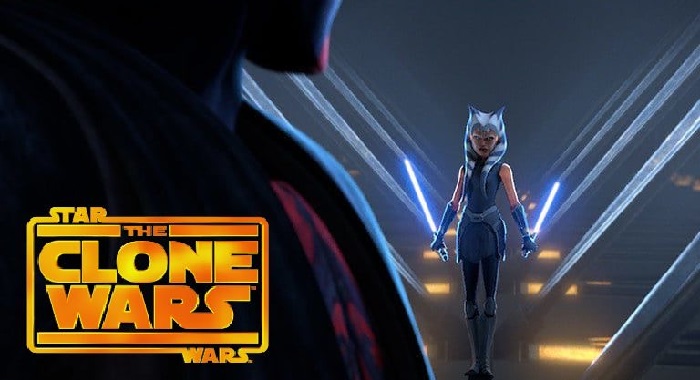