It is being reported that Carrie Coon (Avengers: Infinity War) and Finn Wolfhard (Stranger Things) are both in talks with Sony to join Jason Reitman‘s upcoming Ghostbusters movie.

While we still do not know what the plot of the film will be, we do know that Reitman is looking to get a younger faced cast to play the members of the Ghostbusters, likely two male and two female. This would line up with the casting of Finn Wolfhard who appears to be the perfect age for what they are aiming for.

Carrie Coon would play the mother of Wolfhard‘s character. This would present an interesting dynamic in the film as we would have a young/tween actor as a main protagonist but a parental figure would still be present in the film. It will be interesting to see what her take will be on the Ghostbusters or if she will even know about the mis-adventures.

It is also being reported that Reitman was not too keen to cast any of the young actors from Stranger Things in order to avoid comparisons to the show as they deal with similar subject matters. However Wolfhard‘s audition absolutely blew the roof off the place.

Production is looking to begin this summer with an eyed release date of July 10th 2020. 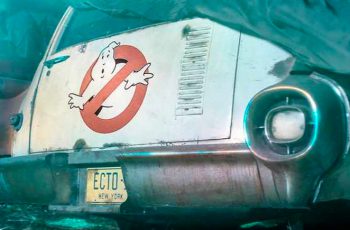 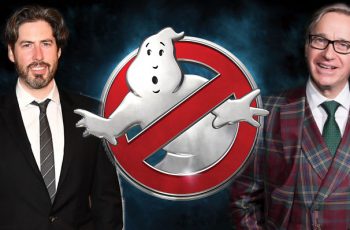 Remember in Ghostbusters II when it turned out that the evil …