Very sad news out of the entertainment world, as Luke Perry has passed away at the age of 52. Many know him for his role on Beverly Hills 90120 as Dylan McKay. Over the years he made various appearances in Oz, John from Cincinatti, and most recently on Riverdale.

Those outside of the wrestling world might not know that Luke Perry’s son is a professional wrestler.

Jack Perry is more known throughout the wrestling world as Jungle Boy. Played to the ring to the appropriate tune “Tarzan Boy” by Baltimora, Jungle Boy has won over the independences over the last couple of months. Making a name for himself in promotions such as APW, Bar Wrestling, Game Changer Wrestling, and most recently at Pro Wrestling Guerrilla.

Jungle Boy made headlines at the end of January by singing a contract with All Elite Wrestling. The deal was said to be a two-year offer, but Luke Perry joined by his lawyers negotiated a shorter deal for the twenty-one year old. No details on how long the contract is for now. Clearly looking out for the best interesting of his son, and not wanting him to be locked up to one contract for a long period of time.

AEW tweeted out the above when the news of Luke Perry’s passing had broken this morning. He had suffered a massive stroke at the end of February, and passed away early this morning.

Our thoughts are with the Perry family. 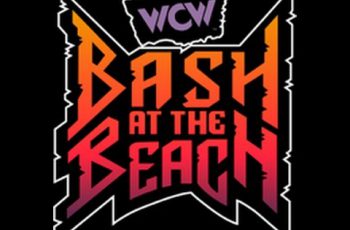 Cody Rhodes has been busy, according to reports from Mike … 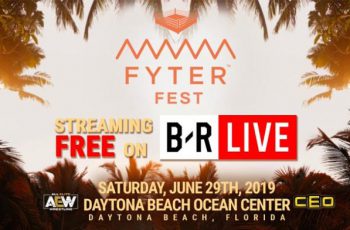 All Elite Wrestling’s sophomore event, Fyter Fest, is just a …