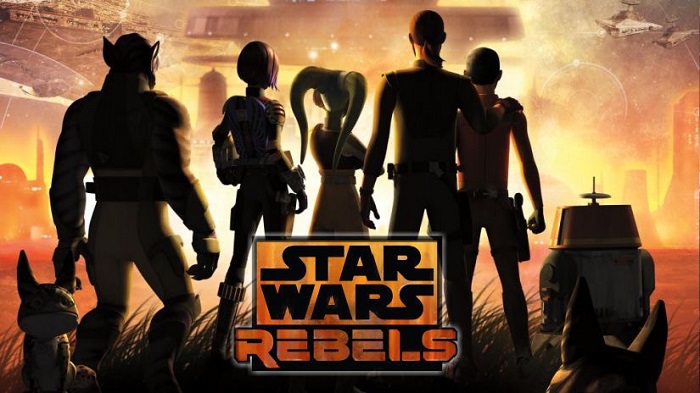 Star Wars Rebels entertained and enthralled us for four seasons. Sure, fans were initially upset at The Clone Wars’ cancellation in favor of the new, Rebellion-era animated series. Dave Filoni’s master story telling and character development, however, quickly erased much of fans’ displeasure. It’s hard to believe it’s already been a year (to the day, in fact) that the Rebels finale aired on Disney XD.

Following the crew of the Ghost, Star Wars Rebels gave us insight into the early beginnings of the Rebellion. The show’s central character, Ezra Bridger, grew from an Aladdin-esque street rat into about as close to a Jedi Knight as he could become. The series culminated with a Rebels finale that easily falls among some of the best Star Wars storytelling in the franchise.

For its final two seasons, the show built up to the ultimate showdown between the Ghost crew and Grand Admiral Thrawn. The stakes? Lothal’s freedom. Thrawn generally paced two steps ahead of the rag-tag team of Rebels. Notwithstanding, he never anticipated Ezra’s ace in the hole (the Purrgils). Ezra’s character arc began as did Luke Skywalker’s; an annoying orphan connects with a rebel agent, learns the way of the Force, and becomes instrumental to defeating the Empire. In the case of the Rebels finale, the victory came at great cost: Ezra sacrificed himself, as did his former master, to complete the mission and protect those he loved.

The Rebels finale showcased Dave Filoni’s brilliance. Character arcs came to satisfying conclusions (Hera, with son Jacen). Other characters received redemption and forged new bonds (Kallus; Zeb). And for others, namely Ahsoka Tano and Sabine Wren, the story would continue as they ventured forth in search of Ezra. Regardless of the character whose chapter came to a close, you felt something. That’s not any easy achievement, especially with animated characters. Nevertheless, Filoni did in in superb fashion.

I, like many others, became fully invested in the Rebels characters. From Ezra’s arc, to Sabine’s heartbreaking return to Mandalore, to Kanan’s emotional death, Rebels delivered on all fronts. It wasn’t easy to see it come to an end…. Still, the Rebels finale left doors open. Hera, Chopper and Jacen, who is sure to be Force-sensitive, are still out there. As are Zeb, Kallus, Ahsoka and Sabine.

With rumors of new series coming to Disney+, perhaps we will get to see these characters again. Here’s hoping. Lest we forget, these are Rebels, and rebellions are built on hope. 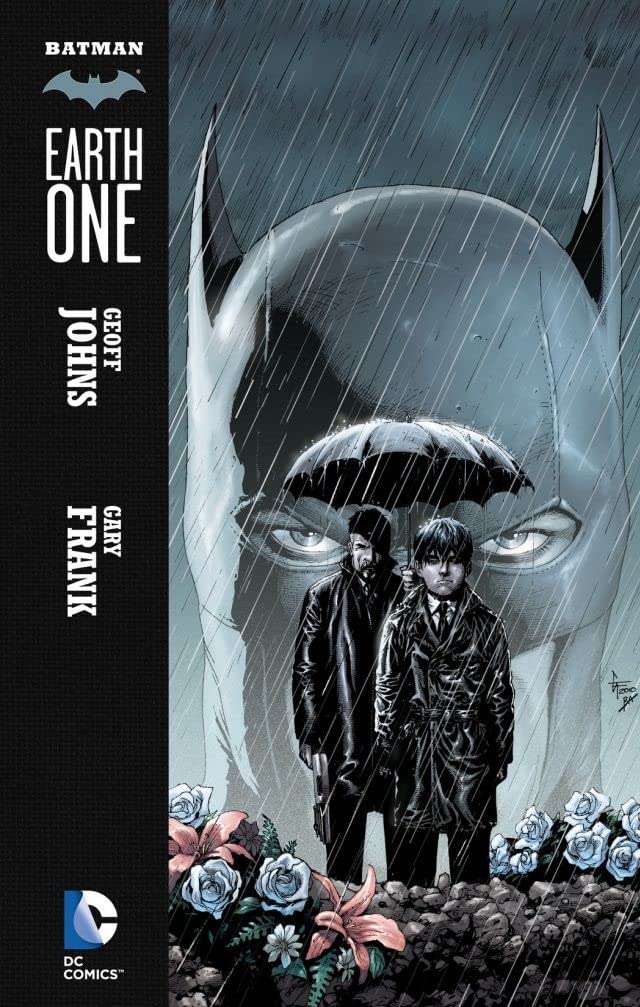 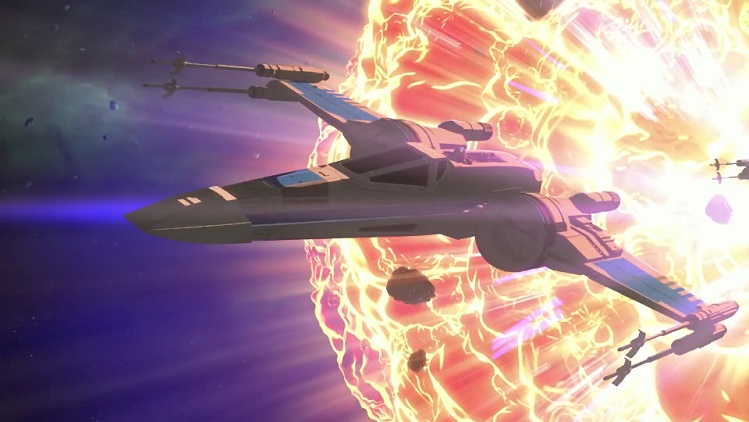