Walt Disney Studios has made the surprise announcement that the Maleficent sequel would be coming a lot sooner then expected.

The film has moved from May 24, 2020, to October 18, 2019. The October release date was previously held Disney’s Jungle Cruise which moved to July 2020 a couple of months ago. The film also confirms The DisInsider report that the film will get a new title which is officially Maleficent: Mistress of Evil.

Take a look at the poster below:

The film has also moved up its release date seven months from May 24, 2020, to October 18, 2019. The October release date was previously held Disney’s Jungle Cruise which moved to July 2020 a couple of months ago.

Here is the films official synopsis.

A fantasy adventure that picks up several years after “Maleficent,” in which audiences learned of the events that hardened the heart of Disney’s most notorious villain and drove her to curse a baby Princess Aurora, “Maleficent II” continues to explore the complex relationship between the horned fairy and the soon to be Queen, as they form new alliances and face new adversaries in their struggle to protect the moors and the magical creatures that reside within. 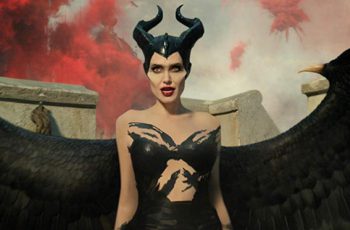 When Maleficent first came out it received mixed reviews. Many … 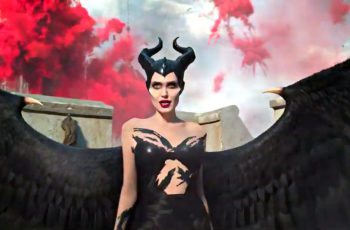 Maleficent has her wings back according to the end of …