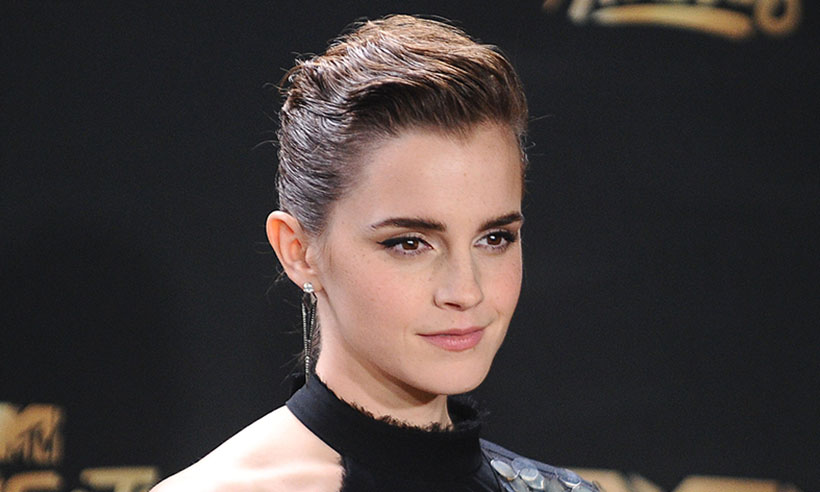 Marvel Studios is now actively casting for its solo Black Widow film ahead of a scheduled June start to production and casting director Sarah Finn and company have begun to narrow down the lists of candidates for several roles. Chief among those roles is a second female lead, which we originally described here as a “kick ass female Bond”, for which the studio is said to be seeking an actress capable of a physically demanding role who also “feels similar” to star Scarlet Johansson.

The studio has been looking at available talent for the role since late last year and now a partial list of front runners for the role has emerged. While it’s important to remember that this list does not represent everyone up for the role and that, at the time of publishing, none of these actresses had been officially offered the role, the list does provide us significant insight into the type of actresses the studio has been auditioning. It’s an interesting list and one that we at That Hashtag Show are excited to be able to share with you in this exclusive!

Headlining the list is actress Emma Watson. Best known for her role as Hermione Granger in the Harry Potter franchise, Watson starred as Belle in Disney’s 2017 live-action version of Beauty and the Beast and recently wrapped filming on Little Women. We are told that the idea of Watson landing the role is gaining momentum and that her name is prominent in discussions between director Cate Shortland, Brad Winderbaum and Kevin Feige.

Actresses Alice Englert (Beautiful Creatures and the upcoming Netflix series Ratched) and Dar Zuzovsky (Hostages, Neighborhood) recently auditioned for the role and both made a strong impression on the studio. Additionally, Florence Pugh, who will star alongside Watson in Little Women, is also still in the running. While the role originally called for an actress in the 30-39 range, this list certainly indicates a willingness on the studio’s part to expand their search to find the right woman for the job and it seems that they now have a handful of talented actresses from which to chose.

Casting for any film is a dynamic process with names jumping in and out of contention, so while this list of front runners is a great place to start, it by no means is intended to represent everyone who may eventually be up for the role and certainly not an indication of who will ultimately accept it. Looking at the role of Maria Rambeau in Captain Marvel as a cautionary tale (DeWanda Wise originally held the role before Lashana Lynch came on board), we can understand how quickly things in Hollywood can change. That having been said, we should expect movement one way or another on this role fairly quickly as testing for it and other roles has been ongoing very recently, indicating the search is narrowing down. 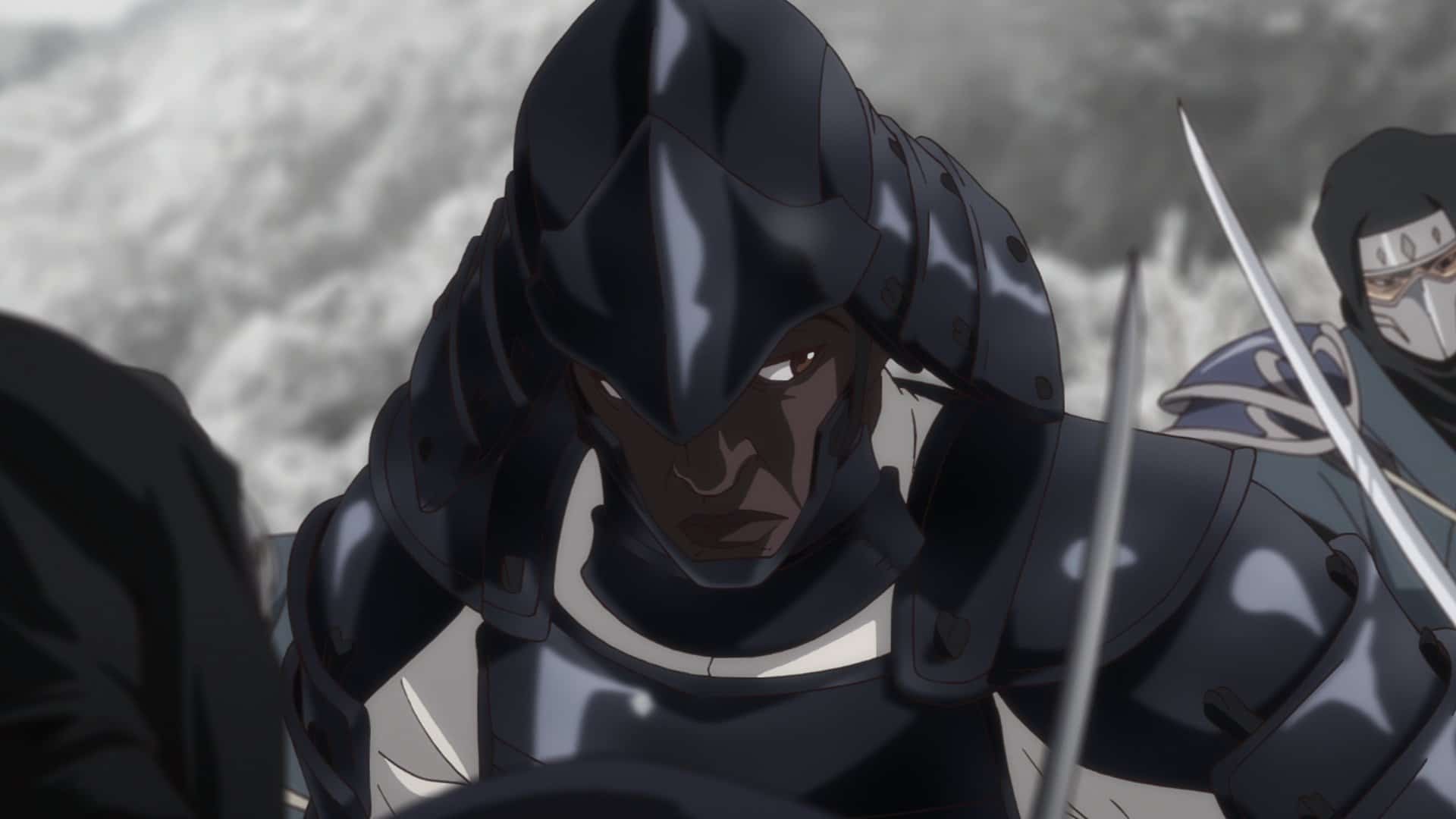 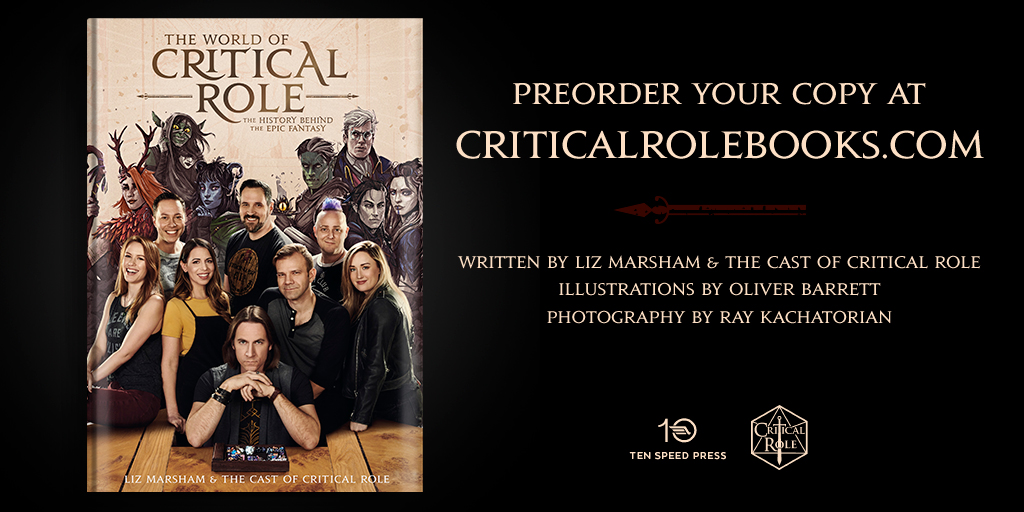