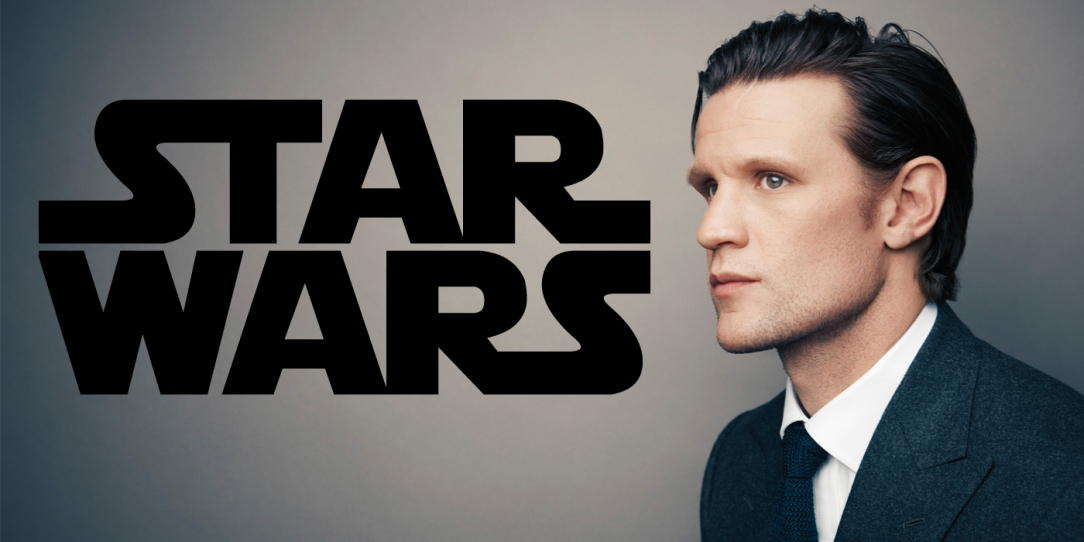 So much information comes in and out of “sources” that it can be hard to keep up sometimes. Episode IX has already wrapped filming and most information should be taken with a grain of salt. Most reliable leaks would have come from set photos which there haven’t been too many.

But one Variety article from August 2018 reported that Matt Smith was on board to be in Episode IX. In a interview with Emily Zemler of LA Times, however, Matt Smith has told informed her that “As far as I can tell, I’m definitely not.”

With no leak having come out about him being in the movie, it is almost safe to say that Matt Smith will not be flying a Tardis into a galaxy far, far away (sorry, that was lame) But wouldn’t be fun to think who he would play?

Who could Matt Smith Play in Star Wars?

First there is Emperor Palpatine. Ian McDiarmid, who originally played the Emperor is only 74 years old and can still perfectly adorn the robes of pure evil. But Matt Smith has a similar look and evil glare that would work if they chose to recreate a younger Palpatine, if the plot asks for it.

And then there is Grand Admiral Thrawn. Finally brought to screen in Rebels, Thrawn could pose as a huge adversary in this last installment of the Skywalker saga. But there lies the issue, if Thrawn were to be be used, he should have been brought into the films back in The Force Awakens. If they were to use him now, it would just fall into that same trap of bringing in a character just to throw them away. He would be best suited to be used in one of the other trilogies being planned.

The only role I can see him in that works at this point is one of the Knights of Ren. Apparently there may be a bigger focus and they might return. Matt Smith could be one of them. Maybe the leader who brings the Knights to confront Kylo and why he isn’t apart of the band anymore.

So what do you guys think? Is Matt Smith just being coy so that he can throw people off for a big surprise? Or do you think it was just speculation that was turned into an casting confirmation? Given that Lucasfilm has not made any announcement about it or denial lives it all up in the air. Kinda.

We will find out this answers and more when Star Wars: Episode IX hits theatres December 20, 2019. 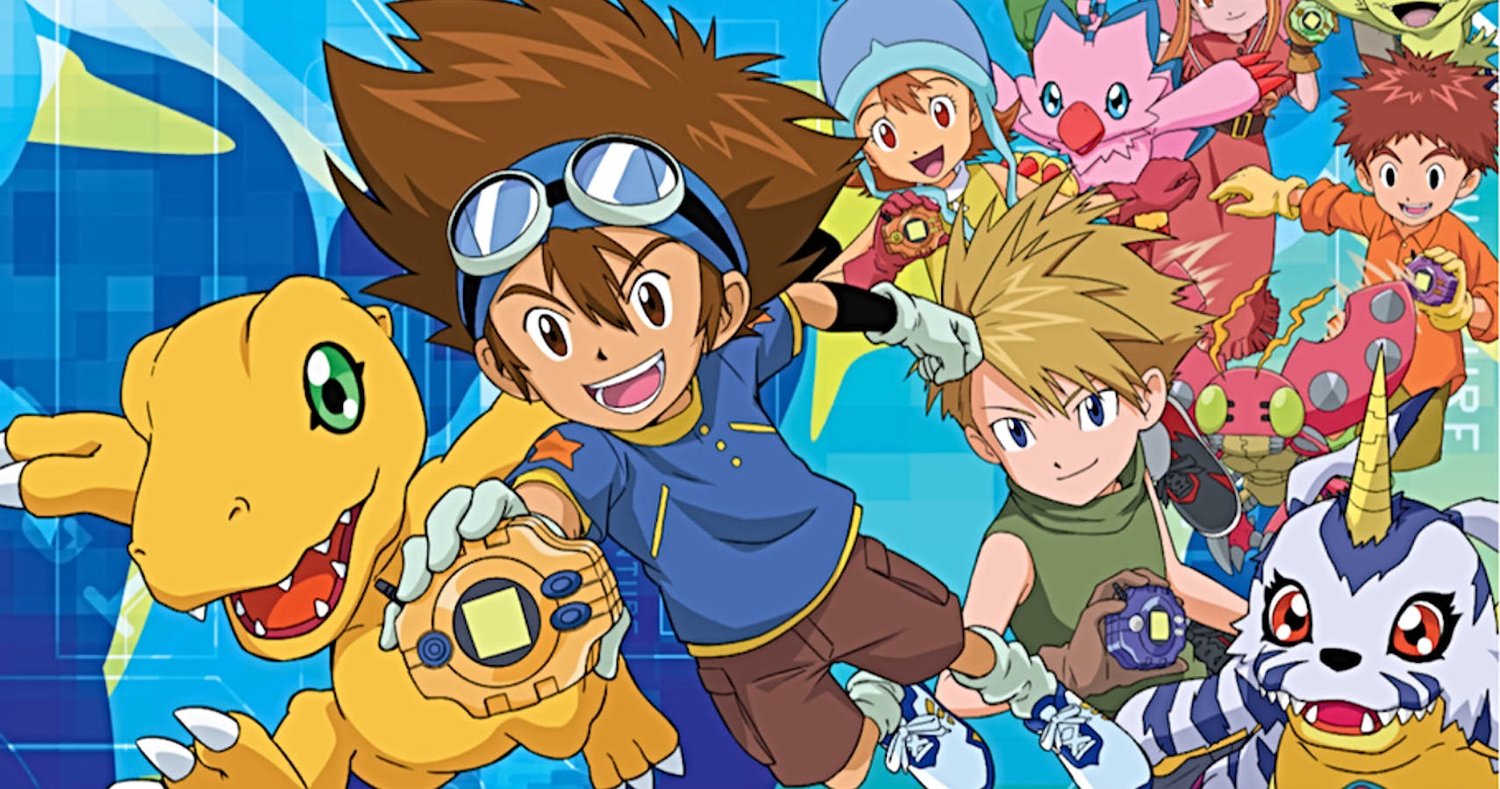 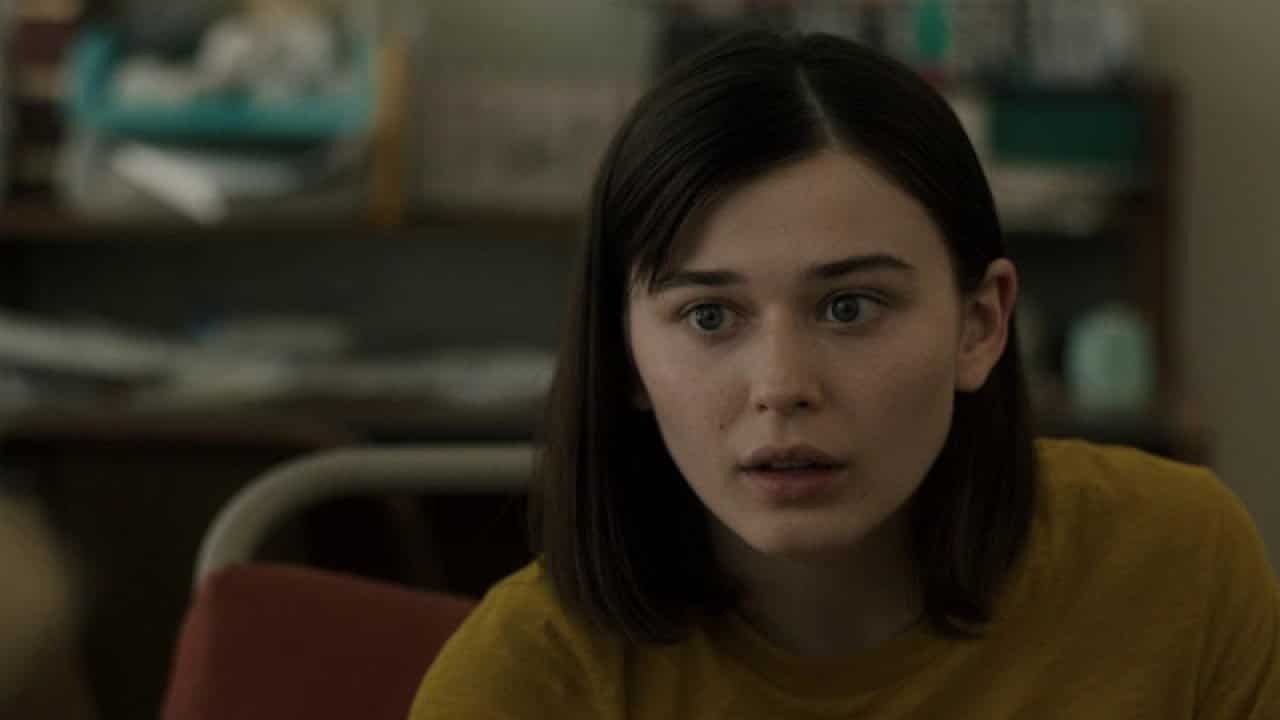