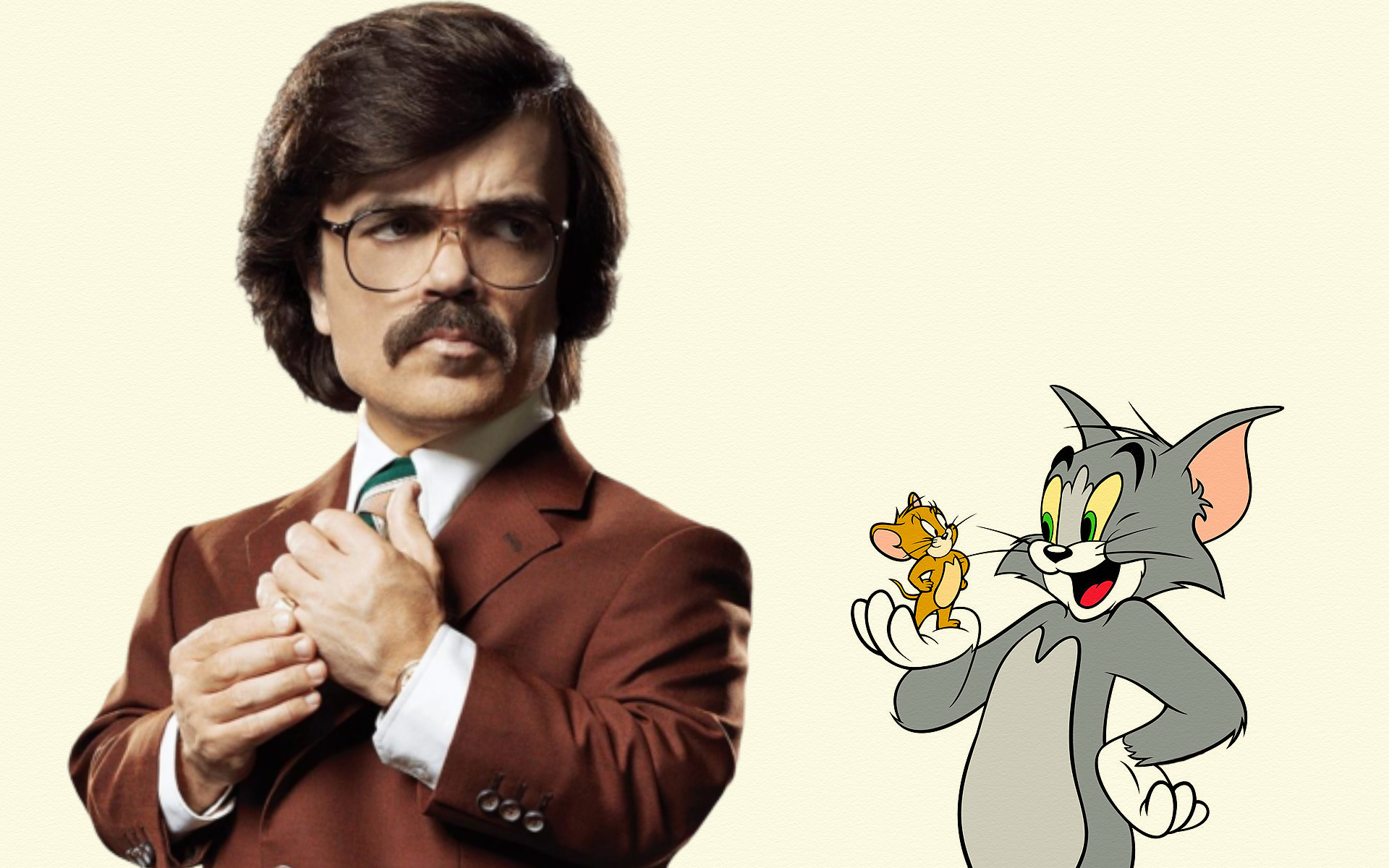 We recently shared with a shortlist of actresses that Warner Bros. wants for its live-action/CGI big-screen adaptation of Tom and Jerry. However, we have more information to share with you on the project.

We have learned that Game of Thrones star Peter Dinklage is the studios top choice for the lead male role. If all works out Dinklage would take the role Terrance, the films anatgonist, and Kayla’s boss. 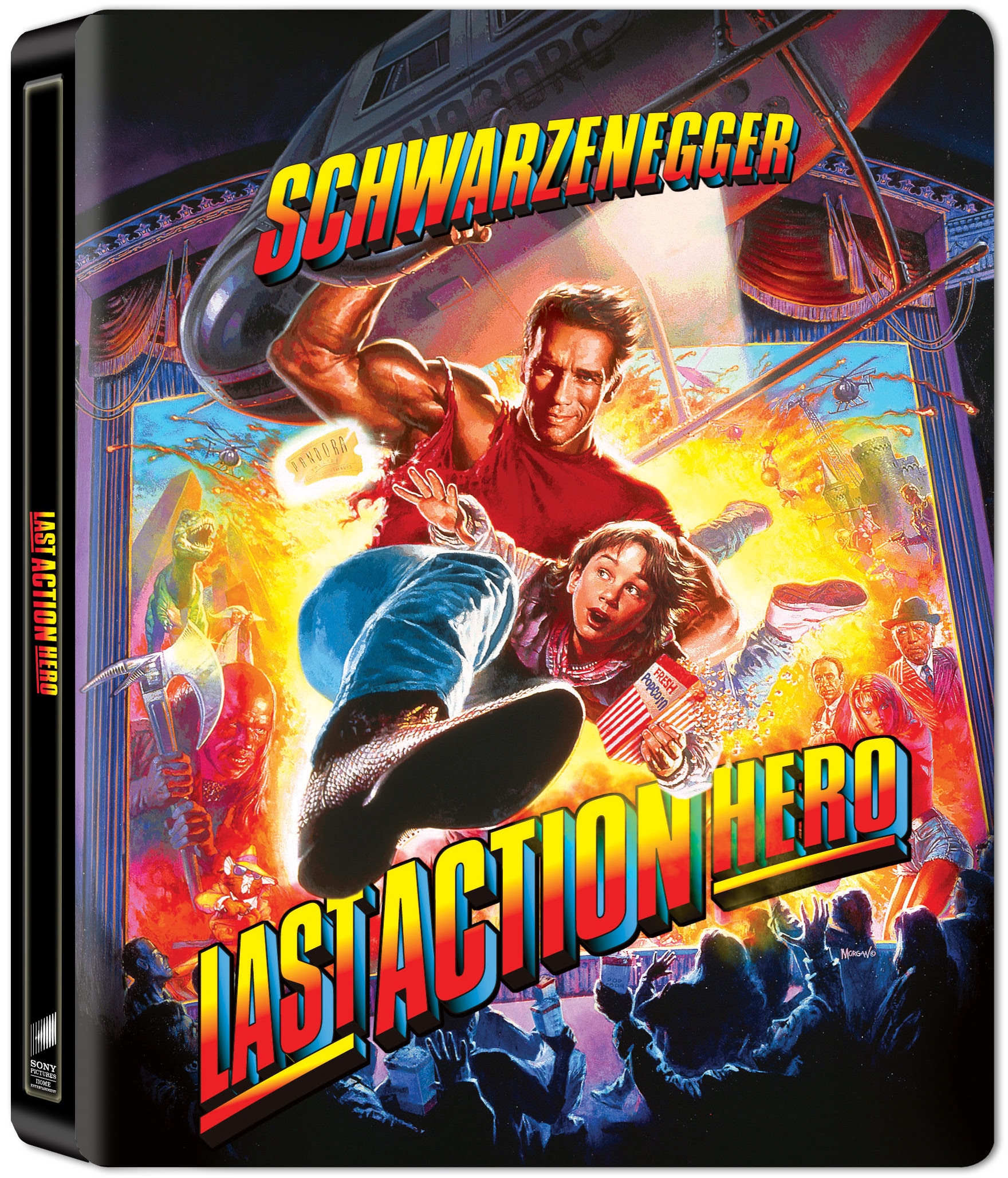 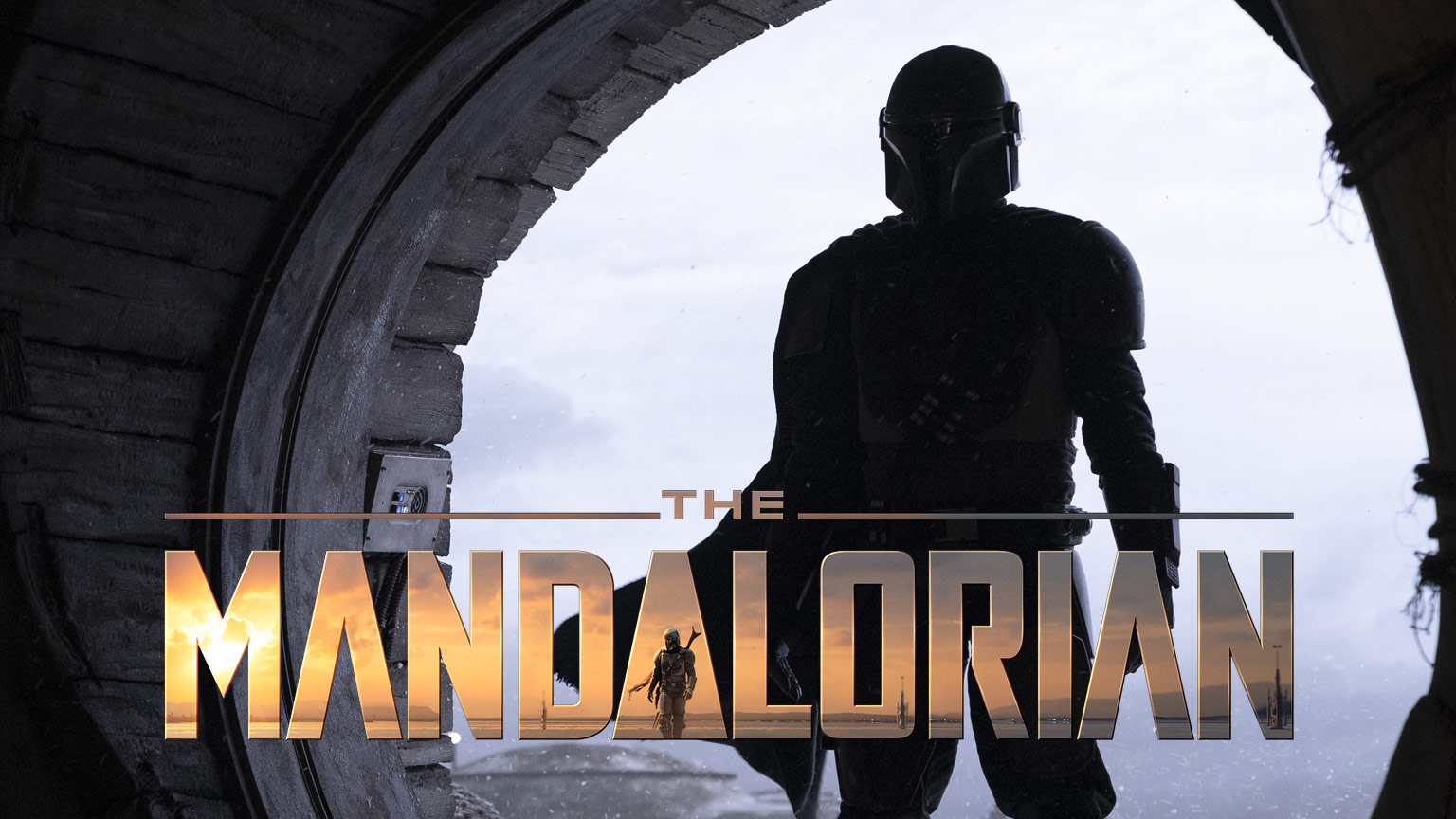 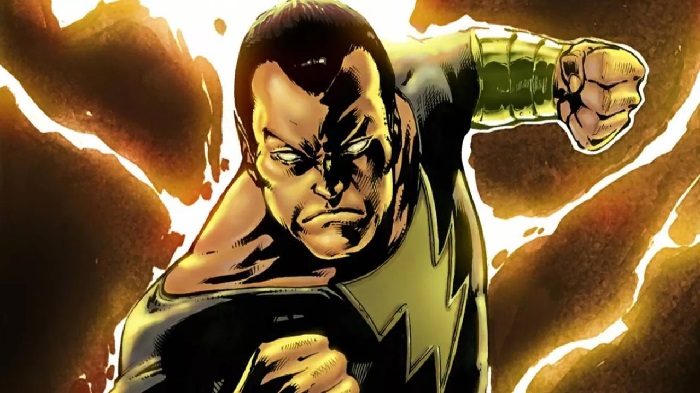