SHIELD is returning, this time with Mack at the helm. So where does Coulson (Clark Gregg) fit in?

“That was the longest most complicated conversation we had last year, and it lasted all year. Because we really didn’t want to buy back his [Agent Coulson] death and make it meaningless. We wanted to bring him back in a way that would make people go ‘I think this is cool.'”

With all the buzz about Marvel’s Agents of SHIELD not only being renewed for a sixth season, but for a seventh season as well, lost in the shuffle was the biggest question: Who will Clark Gregg be playing going forward?

Clark Gregg Returns to SHIELD… But How?

“It was really confusing. There’s a lot of versions of Coulson, but they all feel comfortable to me and this did not feel comfortable. It’s very, very different what’s going on here. You got a little bit of a hint when he gets out of his truck and blows away a SHIELD agent. And things get dark from there. So I felt really out of balance and yet that’s kind of exciting.”

It’s hard to imagine that things could get darker than watching the beloved Clark Gregg murder a SHIELD agent, but this appears to only be the beginning. When Gregg was asked if we would see he and Agent May in a scene together he only had this to say: “You may see that in season six but it may not be like you think it might be. It’s not going to be pretty.“

The sixth season of Marvel’s Agents of SHIELD premieres on May 10th on ABC. 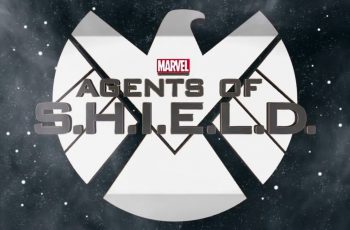 WonderCon 2019 fans got to see the Agents of SHIELD … 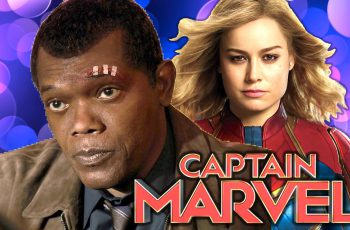 Captain Marvel is blasting into theaters this March and will …