When Paramount first announced it was making a new Terminator movie, many questioned why. Genisys wasn’t exactly the cream of the franchise’s crop, after all. Many thought the franchise would fade away after that film’s poor box office showing and worse critical reception. Notwithstanding, James Cameron is back with Terminator: Dark Fate. Today the studio released official images from the film.

Perhaps they’ve gotten it right this time, as Linda Hamilton returns to the franchise that put her on the map. Reprising her role as Sarah Connor, Hamilton looks every bit as tough as she did in Terminator 2. Keep in mind: Judgement Day debuted almost thirty years ago. Here’s the official statement from Paramount:

The first two Terminator films hold solid places in cinematic lore. Contrarily, no following Terminator film, even if it included Shwarzenegger, could hold up to the standard those films set. It seems Cameron has gone back to the franchise’s roots for the sixth film in the series, however. Hamilton returning is alone enough to peak most fans’ interest.

Tim Miller may have scored a major coup in securing up-and-coming star Mackenzie Davis (The Martian; Blade Runner: 2049) for the film, as well. Similarly, Gabriel Luna (Marvel’s Agents of S.H.I.E.L.D.: Ghost Rider) lends fierce intensity to his role of what appears to be another, newer model Terminator.

Arnold Schwarzenegger always did say “I’ll be back.” Well, he certainly is, and he’s brought the foundations of the franchise with him in Cameron and Hamilton. 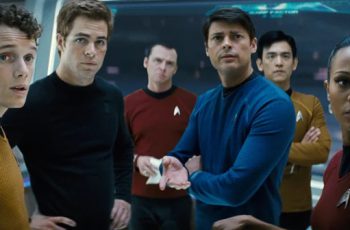 Franchises can be weird things when it comes to movies. … 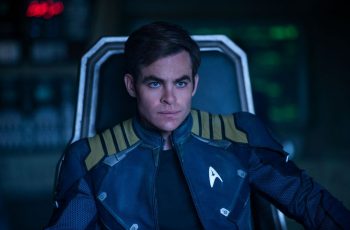