The Disneyland Resort, Disney’s Paradise Pier Resort, and Disney’s Grand Californian Resort all sold out days within days after Disney announced the Galaxy’s Edge opening dates. (Disney CEO Bob Iger revealed the opening dates March 7 at Disney’s shareholder conference call.) The guests who have booked at these resorts are even already receiving a reservation for entry into the new Star Wars park.

For those who aren’t staying on Disney property, it’s going to be harder to get into Galaxy’s Edge. They will have to purchase a Disneyland ticket, and then reserve a no-cost entry between May 31st and June 23rd.

Disneyland Hotels Sell Out Ahead of Galaxy’s Edge Opening

Disneyland’s hotels are all booked. However, it’s still unknown at this time if any of the Walt Disney World Resorts have sold out yet. Galaxy’s Edge opens at Disney World a little bit later this year, with an August 29th opening. But with that said, everyone who has a reservation before the opening date announcement has probably changed it to be there on opening day. Opening day crowds at the park are expected to be massive. It stands to reason that the hotels will be just as busy to accommodate.

I don’t think it’s exaggerating to say this could be one of the biggest opening events at a Disney park in history. Now if you want to book for Disney World, the website only has dates for April and May. But if you call one of the representatives, they should be able to help you out.

For a ton more information on the new Star Wars parks, click HERE. And be sure to stay tuned to That Hashtag Show for all your Galaxy’s Edge news! 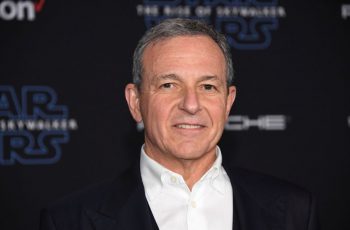 The architect behind the massive expansion of Disney over the … 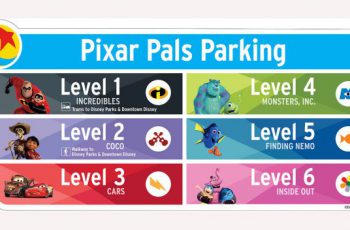