News broke yesterday that All Elite Wrestling was going to be part of WarnerMedia/Turner’s upfronts for their fall lineup. This all but confirms what has been rumored since the beginning of AEW.

Today Tony Maglio of TheWrap.com shed a little more light on that news. He does report that the deal is “definitely not signed”. Notwithstanding, it looks like AEW would be appearing weekly on TNT instead of TBS. This would mark the return of Professional Wrestling to TNT for the first time in eighteen years.


It is possible that the AEW series would not be year-round. That would likely be a combination of the newness of the league and its desire to be more wrestler-friendly than rival WWE, which has a punishing schedule for talent.

There are more rumors that AEW’s weekly show (Tuesday Night Dynamite) would debut the week that SMACKDOWN LIVE moves to FOX in October. Which is the perfect way to debut as direct competition. The Fight Oracle twitter account also suggested that since HBO is under the banner of WarnerMedia, maybe HBO could be showing AEW “PPV” events in the future. Which would be just another gigantic step towards All Elite becoming mainstream.

“All In” was a huge success, and helped get this train moving. AEW’s next big event “Double Or Nothing” is a little over a month away. As a result, it would take place after the Turner upfronts. While AEW has only run one show, and is still somewhat unproven, this news is a huge step in the right direction. 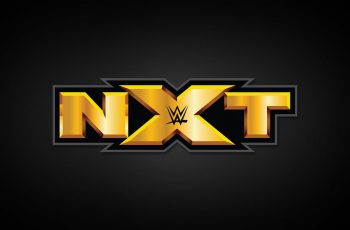 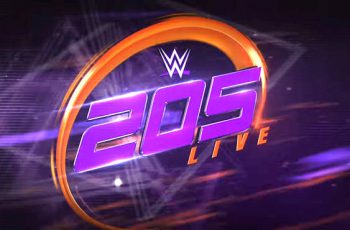 The neglected step-child of the WWE Network, 205 Live, may …