Shout! Factory has done it again!

Coming off the morphinominal success of re-releasing the original Mighty Morphin Power Rangers movie, Shout! Factory is following up with Turbo: a Power Rangers Movie.

The film helped with the transition to the new power of turbo that the Rangers would use in the TV series to take on the evil space pirate Divatox. Also introducing the first ever child ranger, Justin to the team. You can find more information on the original film HERE.

Check out the Turbo: A Power Rangers Movie trailer below

What are you looking forward to seeing added to the film? maybe more behind the scenes footage maybe an Easter egg or 2? Who knows! leave your thoughts in the comments below and stay tuned to That Hashtag Show for everything trending in geek and RANGER pop culture! 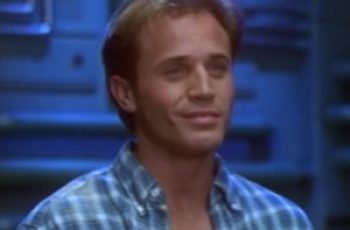 I can remember the Power Rangers Zeo episode “Ranger of … 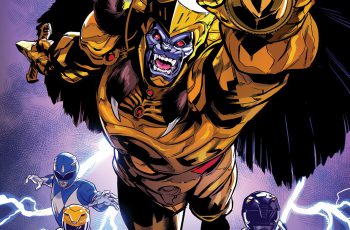 Here we are 6 issues after the massive Shattered Grid …