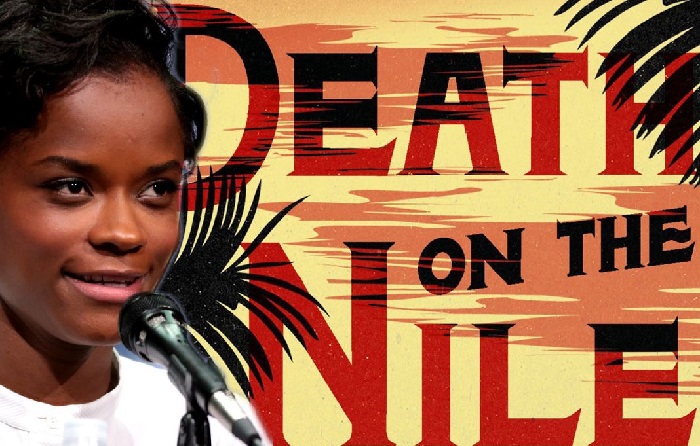 Kenneth Branaugh’s Murder on the Orient Express was not exactly a critical success. Nevertheless, viewer enjoyment was enough to warrant a sequel. We can now provide to you this exclusive information about Death On The Nile, the follow-up to the 2017 crowd-pleaser. That Hashtag Show can now confirm that producers are looking to add actress Letitia Wright in a starring role. She will join an already impressive cast that features Gal Gadot and Armie Hammer.

The 25 year-old Guyanese-born British actress played Princess Shuri, the little sister of King T’Challa, the main character of Black Panther, in her breakout role. She then reprised the role in the film Avengers: Infinity War. The busy actress has also appeared in Ready Player One and The Commuter.

Letitia Wright Joins Cast of Death on the Nile

Death on the Nile places Poirot on a vacation in Egypt in the 1930s, discovering a murder on the Nile River — the result of a love triangle gone bad. According to our source, Letitia Wright has been offered the role of Rosalie Otterbourne. Olivia Hussey held that role in the 1978 film version of Agatha Christie’s novel of the same name.

This latest Death on the Nile adaptation will see the return of Kenneth Branagh‘s Hercule Poirot. Branagh is expected to return as director as well. Joining Branagh in returning for the movie is Tom Bateman as Poirot’s friend Bouc. Michael Green is also back to pen the follow-up adaptation. He adapted the screenplay for 2017’s Murder on the Orient Express.

Letitia Wright’s films grossed about $1.55 billion in 2018, according to Fandango. Fans expect her to return on-screen as Shuri for Avengers: Endgame. We’ll find out for sure if the princess will return when Endgame arrives in theaters next Friday, April 26.

20th Century FOX expects to begin filming Death on the Nile sometime in September of 2019 for a release in mid-late 2020. 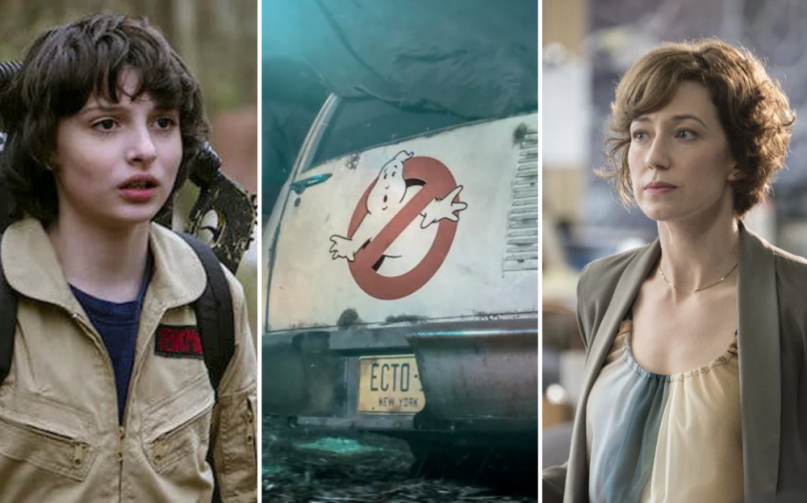 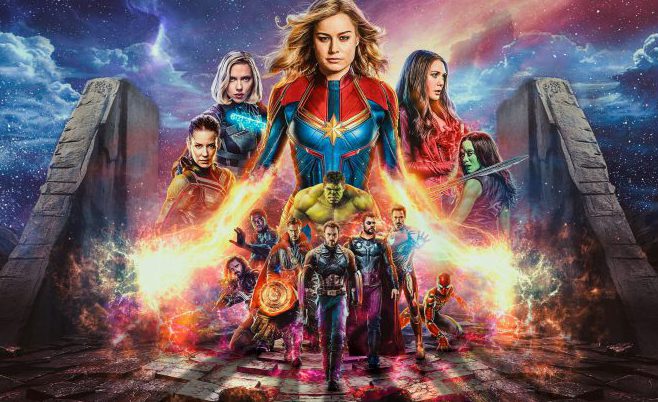