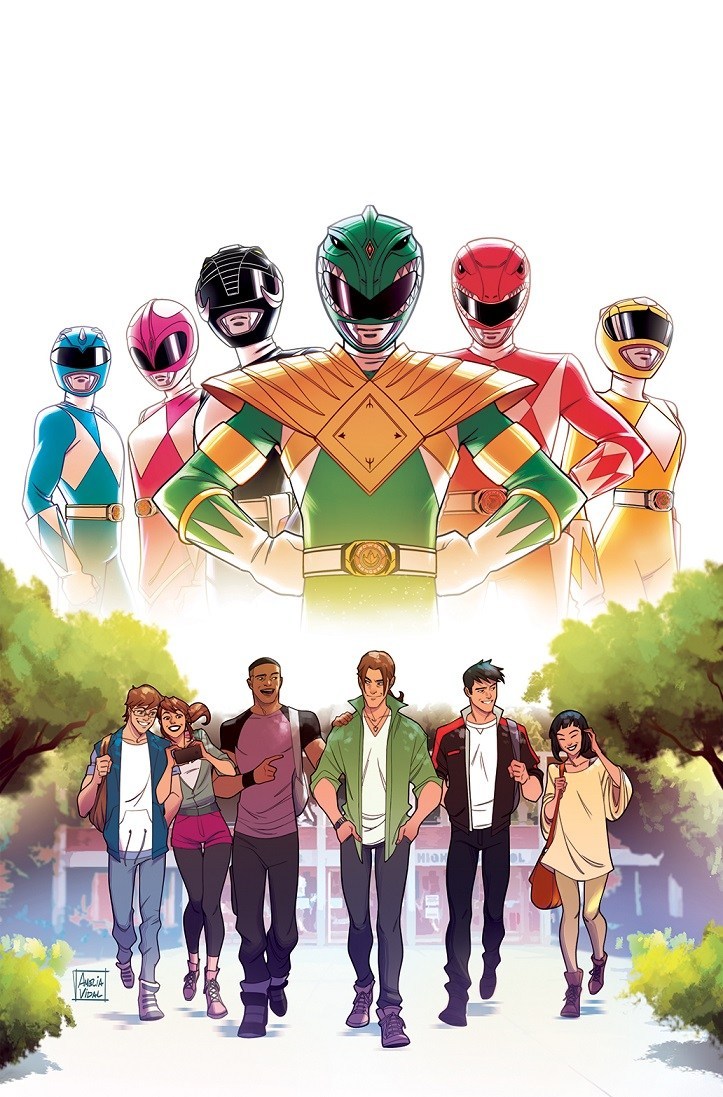 Well, it’s about damn time Ranger fans! We are finally going to get our GO GO GREEN RANGER in Go Go Power Rangers #21!

Later in July BOOM STUDIOS will be releasing Go Go Power Rangers #21. in This issue, we will meet Tommy Oliver, the OG Green Ranger. Interstingly, this GO GO issue will tie-in with the Mighty Morphin Power Rangers series’ Necessary Evil story line. Ironically, this is also where we’ll get the White Ranger too!

Word is from BOOM STUDIOS that the next story arc will change everything you know with a shocking reveal:

The first appearance of the White Ranger is only one of the big revelations in Necessary Evil, as we learn just what happened after the Mighty Morphin team disappeared after the events of Shattered Grid.”

Are you excited to see what comes next? Similarly, are you going to try and get one of the variant covers? Tell us what you think in the comments below.

Make sure to stay tuned into ThatHashtagShow for everything trending in geek AND RANGER pop culture! 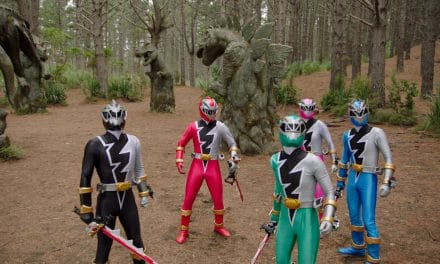 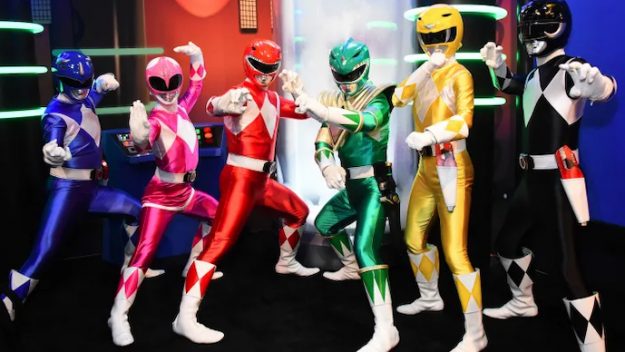