The Kickstarter launched on March 4th, and within 1 hour of it launching the $750,000 that was set to just originally make a 2 part animated special had been mashed and $1 million was raised by the amazing Cr community, known on the internet as Critters.

The following day, a video of the animated intro was released, along with a a Q&A that Matt Mercer had hosted along with fellow cast members Marisha Ray, Travis Willingham, and Sam Riegel.

And It Only Got Bigger From There

Then during The Legend Of Vox Machina Q&A livestream, the Critter community came together and raised $3.5 Million. 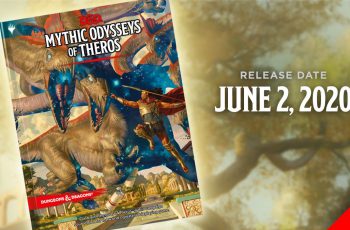 We are two weeks out from the next Dungeons And … 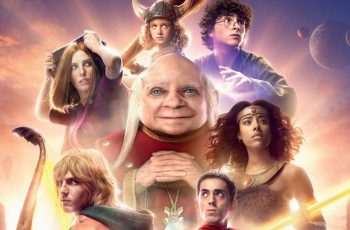