Sidious Is a Xerox Machine

Last I heard Disney has not bought out IBM or Canon, so I doubt Sidious used a copy machine. Clones, however, have are deeply entrenched in both the canon and Legends universe. Way back in 1977 old Ben first told us of The Clone Wars. We could only guess at what this meant. We just knew it was an event of major importance in Star Wars history.

It would be 25 years later before we would capture our first glimpse of what happened in the the Clone Wars. Clone soldiers magically appeared to help the Republic wage war against the breakaway Separatists. While Jedi Master Sifo Dyas ordered the clone army, Darth Sidious’ manipulations controlled everything that was going on.

Sidious knew about the clones and the cloning process. Even Dex Jettster knew about the Kaminoan cloners. The way he talked about the Kaminoans, cloning was well known in the Star Wars universe. It was just massively expensive and rare. Did Sidious create clones in case an apprentice accidentally threw him over the edge of a railing while throwing a temper tantrum?

This seems highly plausible as the Mythbusters would put it. Not only did Darth Sidious know about Cloning and have an inside lead with the Kaminoans, but he learned from Darth Plagueis. Those teachings were all about manipulating life and death. Those teachings could allow Sidious to transfer his consciousness into an awaiting clone body in some other part of the galaxy. In fact this is exactly what Sidious did in the Dark Empire comics.

With the rumor of Matt Smith being attached to Episode IX, but not having been seen or heard from since the rumor, could he be a younger Sidious? 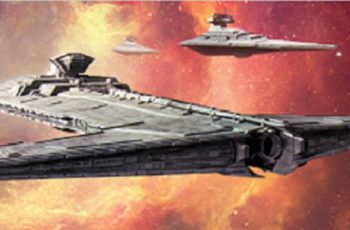 Here’s the thing about Reddit: Leaks and rumors are hit … 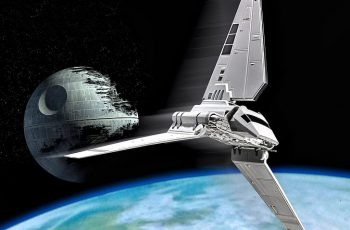 The throng moved to a holding room just inside the …