Imagine a scene where Captain Kirk and Bones argue over which bar in the Alpha Quadrant had the best Romulan ale, all while, “Time of the season” by the Zombies plays in the backround. It might still be a possibility. Quentin Tarantino has said that his long rumored Star Trek film is still in the works.

While promoting the new Netflix extended cut of The Hateful Eight, Tarantino said a few interesting things when it came to his supposed dead Star Trek project that was shelved late last year after salary disputes with new Trek’s stars.

It’s a very big possibility. I haven’t been dealing with those guys for a while cause I’ve been making my movie. But we’ve talked about a story and a script. The script has been written and when I emerge my head like Punxsutawney Phil, post-Once Upon a Time in Hollywood, we’ll pick up talking about it again..

The Revenant’s Mark L. Smith has already finished and submitted a Star Trek script to Paramount and original director and executive producer JJ Abrams. All Tarantino needs now is the go-ahead and some parameters to bring this film to fruition.

Tarantino has already covered such genres like horror (Grindhouse), Westerns (Django Unchained, Hateful Eight), Martial Arts (Kill Bill Vol 1&2) and War (Inglorious Bastards). So to tackle and take over a legit science fiction film for his tenth and possibly final film would add a feather to his already full hat.

Look for a 2020 production start date if the film does become a reality. Tarantino’s next and ninth film, Once Upon a Time in Hollywood which stars Brad Pitt, Leonardo DiCaprio and Margot Robbie as the late Sharon Tate, hits theaters on July 26th. Check the trailer out here. Stay tuned on That Hashtag Show for all your Star Trek breaking news! 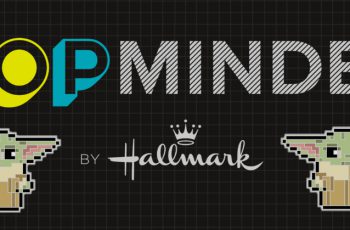 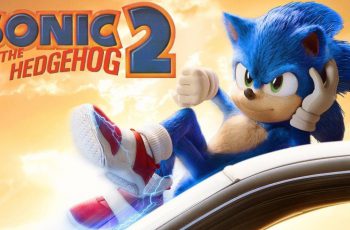 Basics On May 28, 2020; Paramount Pictures announces that there …