Mortal Kombat 11 is more movie than game.  Die hard fans of the franchise will get all the ‘klassic’ touches. Including overly bloody gameplay, combo moves, and of course lots of fatalities. New to the series, a movie-like epic cutscenes running throughout story mode.

Grab some popcorn and get comfy if you are going to take on this multiple hour story line. It parades through all the playable characters timelines as they take on the new super villain, the god of time.  Mortal Kombat 11 offers a stunning rework of some of the classic characters as well as a few new ones.  The graphics are extremely well done in both gameplay and in cut scenes. You may forget you are watching something generated on a computer. From the detail on the character’s damage to the gorgeous environments you can’t help but fall in love with work that went into it. This game is visually stunning .

However, if you are looking for fast paced fighting, you may be a bit disappointed.  The game trades a quicker load time and entry to gameplay for a visually beautiful attempt at drawing players into the lore behind the game. Though you can still jump into Mortal Kombat 11 matches against the AI relatively quickly, competitive gameplay is still lagging.  The load times do vary with the platform. However, we found a large discrepancy between loading the game on our old Xbox and PlayStation systems vs. newer models. More disappointing, without one of the newer systems and a high definition television, a lot of the visually stunning CG is lost.

All that considered, if you are a fan of the franchise you may still want to pick up this title. Even if to simply know more of the lore behind the characters.  Alternatively, you could save your cash and watch the 2 hour cut scene adventure epic on YouTube. 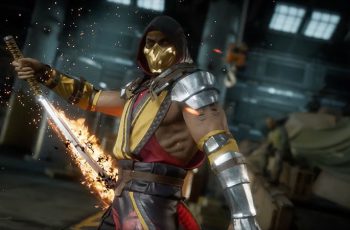 It’s been a long time coming but developer Neatherealm has … 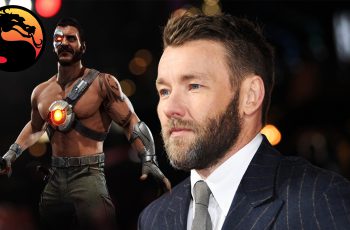