Jane Foster, the character played by Portman in the Thor films, has not been a part of any recent storylines. In fact, the actress amicably parted ways with Marvel some time ago. So imagine, to the fandom’s surprise, when she showed up doing interviews on the red carpet at the Avengers Endgame premiere.

Is Natalie Portman aka Jane Foster in Avengers Endgame?

Yes and no… the Portman filmed no new scenes for the film, but Jane Foster made several appearances none-the-less. The filmmakers reconstructed her appearance from previously shot, unused footage and cgi. Oh, she did record a voice over though!

When interviewed about including the character in the script, writer Stephen McFeely had this to say:

It was very hard to find a way to not do that, seeing as one of the Infinity Stones is inside her for primarily the only time we’ve ever seen it. It’s literally inside her arm, so there weren’t too many variations that didn’t have Natalie Portman in them.

So there you have it, Jane is important to the Avenger’s storyline. Let us know your thoughts in the comments below. 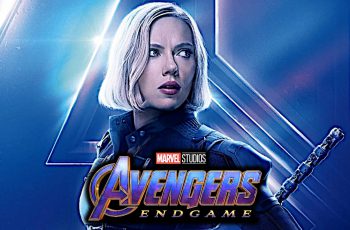 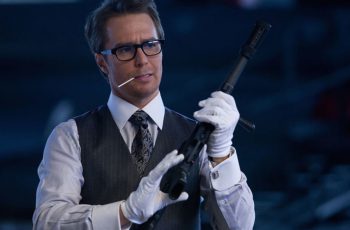 Actor Sam Rockwell was recently asked during an Reddit AMA …