Star Wars Meets Game of Thrones – Was That A Sith Mountain? 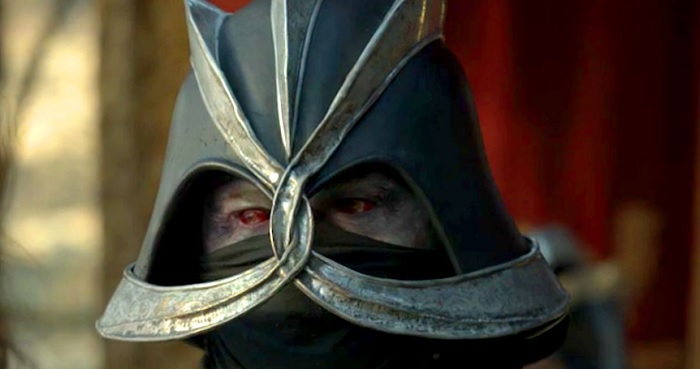 Star Wars and Game of Thrones have crossed paths more times than can be counted. Show runners Benioff and Weiss will direct the next trilogy. Fans created montages from several scenes where swords were transformed into lightsabers. Last night on “The Bells” GoT did it again. For the first time we see under the elder Clegane’s helmet, and what do we get? A Sith Mountain!

Sir Gregor was killed by Oberyn Martell way back in season 4; However, we see in the next season that Maester Qyburn somehow resurrected Gregor. Gregor lives, but there is an unnatural air about him. As the seasons pass, Gregor transforms into something undead and demonic.

His undead status was more or less confirmed several times when Sandor stabbed his brother mortally, yet Gregor simply removes the blade and keeps coming. Sandor lands a series of blows that finally removes Gregor’s helmet and this is what we saw:

The first thought that went through a lot of Star Wars fans’ minds was – He’s a Sith! A Sith Mountain! The giant armor, while it lasted, the bald, scarred and decaying face looked like several Sith lords from Star Wars lore. Many first thought of Return of the Jedi, when Luke removes Vader’s mask. Anakin was bald, pale and carried many scars. Here is a side by side comparison:

Honestly, this was the last thought on my mind. The first image I thought of was actually the ancient Sith Lord Darth Bane. The look was uncanny. Darth Bane may not have had the scars quite as much, but the sheer size, armor and deathly look of Gregor made me think of Bane.

Darth Bane instituted the rule of two for the Sith and created an impervious armor made of Orbalisk parasites that even a lightsaber could not pierce. Bane made the Sith everything they were over the next thousand years through the reign of Sidious. Here is what he looked like:

Comparing the Sith Mountain with The Sith of Decay

There was one other Sith who would even more closely resemble the Sith Mountain, er, Gregor, in his decayed form. Darth Sion was a Sith Lord who cheated death by using his hate and rage to feed his body. The trade off was an un-life of constant pain and suffering. Once Gregor lost his shirt and armor, he became a dead ringer for Darth Scion. Here is Darth Sion:

With Benioff and Weiss heading over to Star Wars in a few months to start their trilogy, Let us hope they remember their GoT talent. If they in fact do go Old Republic as many think they will, Hafþór Júlíus Björnsson will make an excellent Sith Lord to face off against Jedi Knight Maisie Williams.

Want to see what Jedi Arya would look like? 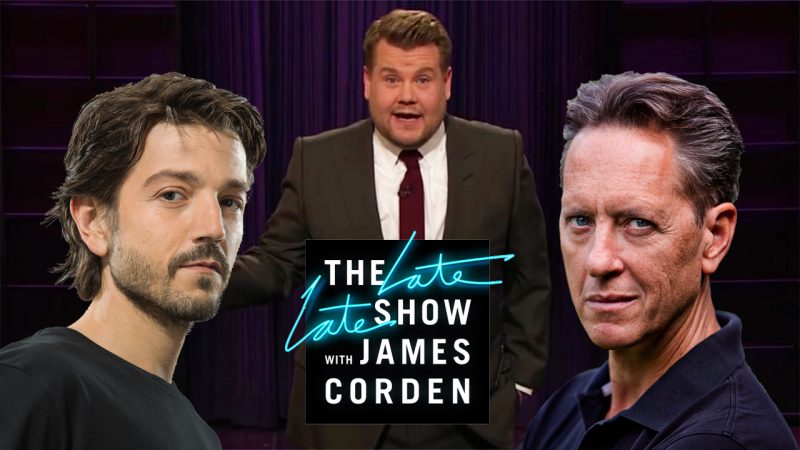 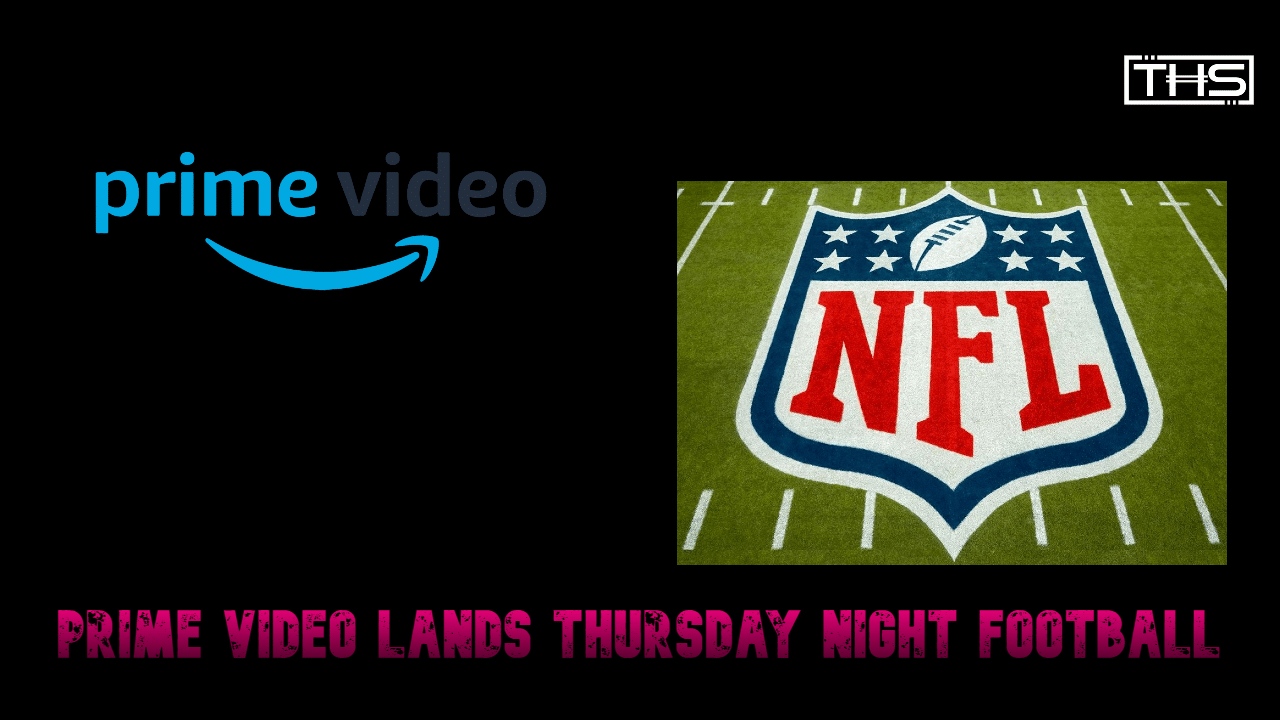 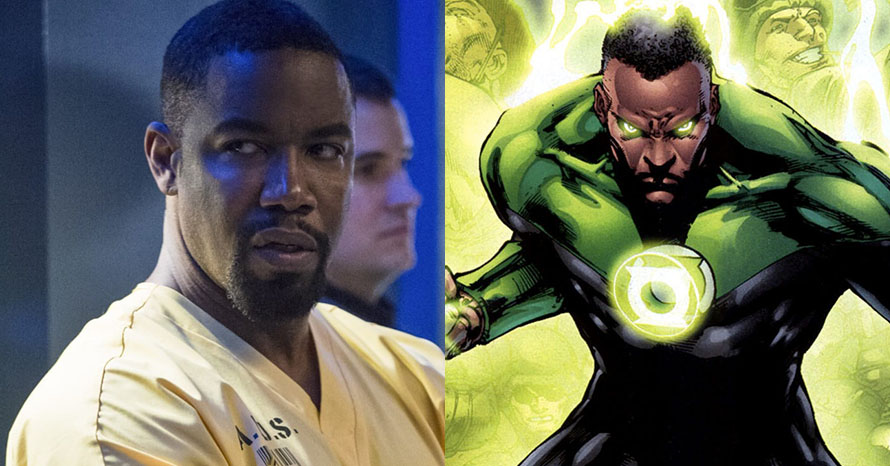