WWE: NIkki Cross Will Replace Alexa Bliss For Money In The Bank Match 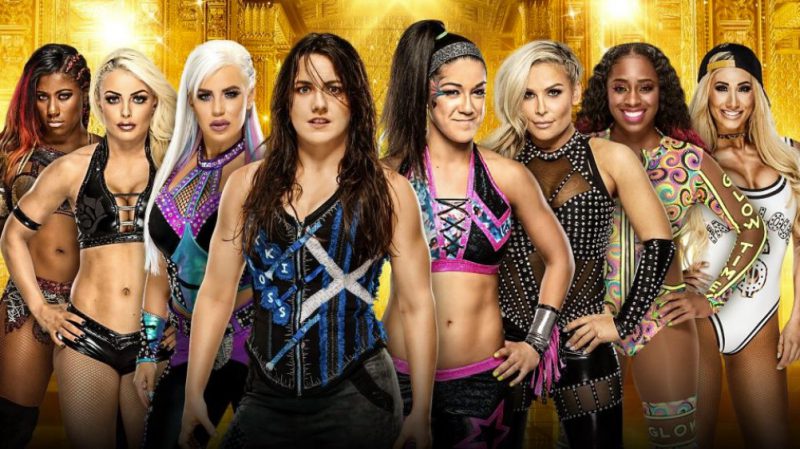 Alexa Bliss is out of Sunday’s Money in the Bank match because of injury.

WWE reported earlier Bliss was removed from the Women’s Money in the Bank match because she was not cleared to wrestle and a suitable replacement would be announced.  However, her replacement was not immediately made known. Rumors circulated Sasha Banks would make her return to fill the open spot.

Nikki Cross Enters The Money In The Bank Match

However, Bliss’ replacement will be Nikki Cross.  This will be Cross’ first time in a Money in the Bank match.  Cross was a former member of the group Sanity.  However, when the other members of the group were called up she was left behind in NXT waiting her turn.

It is unclear if this will be the first step for Cross and a major push or she was just a last minute replacement.  Cross has the persona of a psychotic and an unorthodox style. However, Cross was on this week’s RAW and showed a much calmer demeanor. This could be a start to a new character direction for her or a ploy to put her competitors as ease.


“Match of my life this Sunday. We’re doing this guys 🙂 This is my one shot. I’ve climbed mountains before. Now I have to climb a ladder. Weirdly enough, now it seems taller than any mountain. #NikkintheBank #MITB,”  Cross said via her Twitter.


Alexa Bliss Forced To Leave Money In The Bank

The news of Bliss being removed from in-ring action yet again is devastating news.  Bliss has been plagued by concussions recently and rumors are it is another concussion this time.  She missed the last few months of 2018 and the first part of 2019.

Bliss has only wrestled a few times in that time period.  However, WWE has kept her on TV having her captain the women’s Survivor Series team and host her talk show, A Moment of Bliss.  This led to rumors she would step out of the ring and take on a manager role. This would not be new for her as she did this in NXT for tag team Blake and Murphy.

If Bliss has indeed suffered another concussion starting a career out of the ring may be the next step for her.  WWE doesn’t take concussions lightly and it can be very difficult to get medically cleared if the wrestler has suffered too many.  A great example of this is how hard it was for Daniel Bryan to be cleared by WWE doctors.

She is a truly talented wrestler, but she will be an excellent manager.  Bliss has the “X” factor which makes her stand out among her fellow wrestlers.  It will be sad if she has to retire from in-ring action, but she is too talented for WWE to not let her be in-front of the camera.

WWE: New Details About Contract Offers That The Elite Rejected 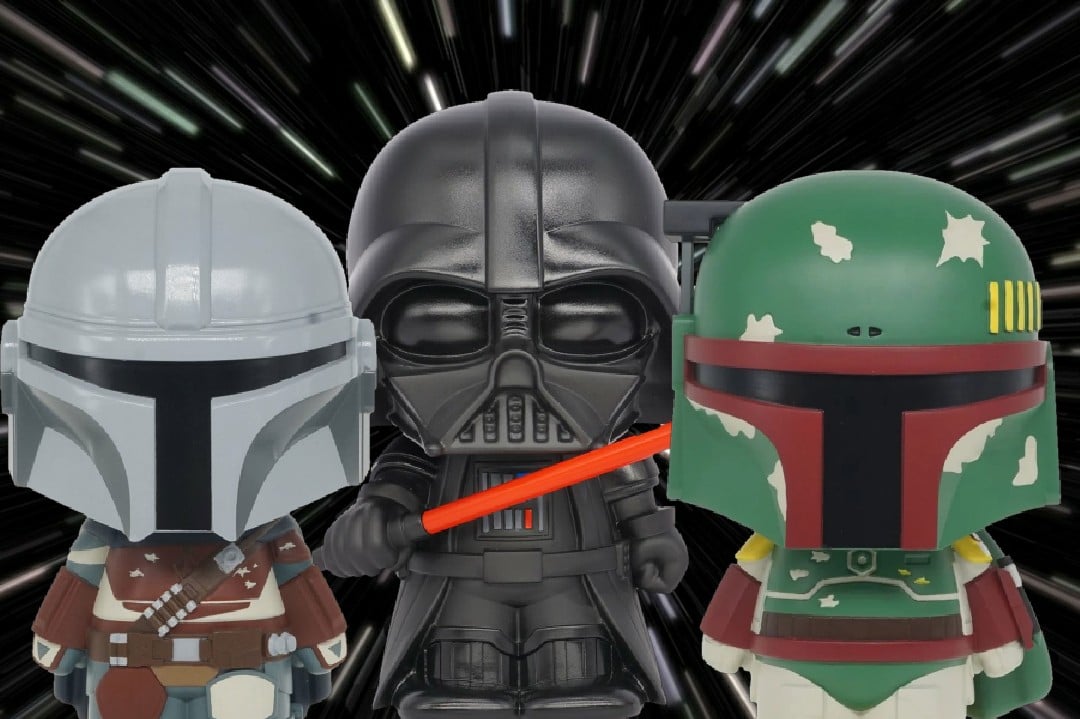 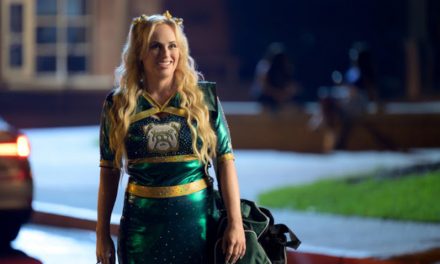 No Star Wars: The Last Jedi For Disney+ 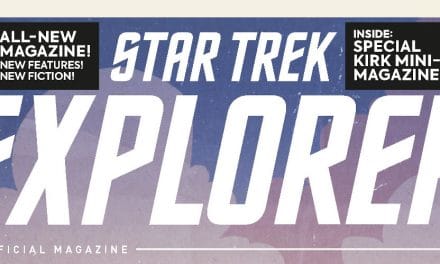