Final Fantasy VII was the introduction of turn-based roleplaying games to mainstream audiences. And to this day it still captivates a lot of people. Square Enix dropped the new trailer for the Remake of this beloved game.

There is still a lot of hush, hush about what to expect from Remake, but if you analyze latest videos there are some conclusions that can be made. For example, the combat system is one thing most players are concerned about. Most are afraid that the combat will be similar to Kingdom Hearts but if you analyze the screen in this newest trailer you will see that it is more in line with Crisis Core: Final Fantasy VII, a pseudo turn-based action RPG from the PSP. So the game is still turn-based.

The next big issue people blowing up about is the fact that the Remake will be in episodes. Now before you get you panties in a bunch, let me explain. There will be three episodes for the Remake but each episode will be full stand- alone games. The first game will be the whole core story of the original Final Fantasy 7. The second episode will be the whole story but told from a different perspective of other characters. So don’t worry the story isn’t being broken up over three games. We just now get to see the events unfold from different perspectives. Maybe one of those perspectives will be the Crisis Core being remade as an episode?

Details on how those breakdowns will unfold and more will be presented to us this upcoming E3 2019 in June, just around the corner. Don’t forget to like, share and subscribe to That Hashtag Show on all social media platforms to get the latest news on how this unfolds and all video game coverage from E3 as well as to stay up to date with everything trending in geek pop-culture. 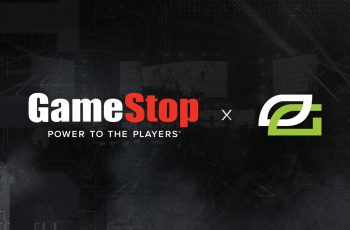 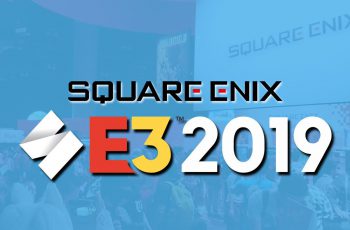