Pokémon: Detective Pikachu has taken the box office and the world by storm. But fans of the well-anticipated movie are now hit with big news for the future of pokemon. There have been rumors floating of a possible sequel for the well-reviewed movie. (It received a 4.1 out of 5 on Rotten Tomatoes.) ComicBook.com is now reporting that a sequel is already in the early stages of development. The Pokémon Company will be working with Legendary to move forward with a cinematic world for the Pokémon franchise. Throughout the production of Detective Pikachu, The Pokémon Company became more open to the idea of trademark props and characters being used in cinematic fashion. This obviously room for ideas for a larger world to unfold on the big screen. There has been no talk of a release date for the Detective Pikachu sequel.

Detective Pikachu Sequel in the Works?

Detective Pikachu premiered around the same time as many other record-breaking movies. (See, for example, Avengers: Endgame.) Notwithstanding, the movie managed to rack in $54 million from the domestic box office in its opening weekend. It has since topped $175 million worldwide.

The movie has left a ton of open opportunities to expand on this new cinematic universe. In fact, this film has truly given new light to the pokémon franchise. Screenwriter Dan Hernandez ad this ti say in an interview with comic book interviewer Brandon Davis:

And That’s what’s so great about the world, that there are so many different things going on different places. So it’s really such a fertile world and we hope that this is just the beginning.”


(Dan Hernandez at the world premiere in New York)

There has been no full confirmation from either The Pokemon Company nor the studio Legendary. But, for the world of Detective Pikachu, it’s only the start of something new. There are now new doors opened for the world of pokémon to grow, pokemon fans around the world better buckle up because it seems that they are in for one heck of a ride. 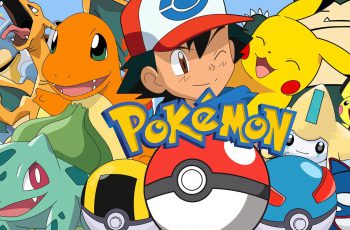 Pokemon is hotter than ever. First, there’s the booming popularity … 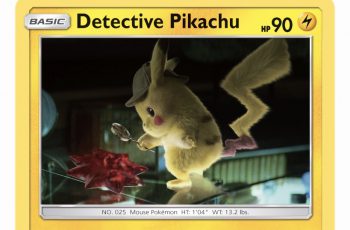 We have a first Look at Detective Pikachu themed Pokémon …