Netflix has ordered to series Mark Millar and Olivier Coipel’s The Magic Order. In the summer of 2017, the streaming giant acquired comic publisher Millarworld. As a result speculation began about what would be the first IP turned show.

James Wan has experience with comic book adaptations. Coming off a recent high after directing the box office smash hit 2018’s Aquaman in December. Earning $1.14 billion it is the biggest DC superhero movie of all time surpassing 2008’s The Dark Knight. A few of Wan’s other films include 2004’s Saw, 2010’s Insidious, 2013’s Insidious: Chapter 2 and 2015’s Furious 7. Last, but not least, is my favorite movie to freak out my best friend 2007’s Dead Silence. Three words: clown ventriloquist dummy.

Mark Millar is a prolific writer and creator. With credits under established titles as Swamp Thing, JLA, The Flash and the Superman: Red Son miniseries for DC. Also for Marvel Millar created The Ultimate universe writing Ultimate: X-Men, The Ultimates as well as creating Old Man Logan and the Civil War miniseries. After starting his own publishing company Millar wrote and created Wanted, Kick-Ass and Kingsman: Secret Service which all became successful movies.

The Magic Order is a six-issue dark fantasy story published by Millarworld. It set in a world where magic and science coexist. Think Harry Potter meets the Magicians meets Pierce Anthony’s Incarnation of Immortality series. The comic series was announced and released shortly after the sale. As a result, The Magic Order #1 became the highest-selling new comic title to launch in almost 20 years.

As of now, we do not know how many episodes will be aired or when the pilot will be released. Stay tuned to That Hashtag Show for news once this is announced. In the meantime read the update on the latest title announced by Millarworld 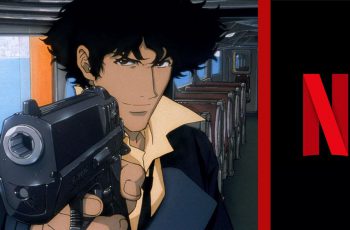 Netflix’s upcoming adaptation of Cowboy Bebop will look to capture … 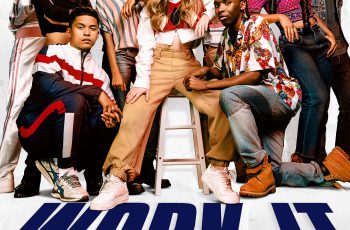 Work It tells the story of Quinn Ackerman, played by …