One of the biggest questions in Star Wars has been this: how could the Sith return without the Jedi Order knowing it? A recent audio novel sheds some light on the subject, however. It turns out the Jedi, or at least a couple of them, knew of the impending Sith uprising, but failed to act on it. One of those Jedi is, in fact, someone with whom we are intimately familiar. Yes, the Sith return appears to be all Yoda’s fault. (For further explanation, watch the video and read below.)

Cavan Scott’s audio novel Dooku: Jedi Lost provides a great deal of insight into Count Dooku and how he came to leave the Jedi Order. Dooku became fascinated by Jedi Master Lene Kostana’s task of locating and examining ancient Sith relics. Jedi Master Kostana’s primary mission was to learn about the Sith in preparation for their eventual return. When She tells Yoda about her visions of the Sith returning sooner than later, however, he dismisses them. So yes, the Sith return is all Yoda’s fault… from a certain point of view.

Did Yoda Facilitate the Sith Return?

Yes, Yoda was widely recognized as one of the strongest and wisest Jedi of the Order. He was also the de facto leader of the Jedi Council. So how could the Sith uprising really be Yoda’s fault? Well, Emperor Palpatine once told Luke Skywalker that Luke’s faith in his friends was his weakness. It seems the same principal applies to Yoda. When it came to a Sith return, Yoda put too much faith in the Jedi Order. In doing so he discounted the extent of the rising Sith threat. At Yoda’s recommendation, the Order took no action on Lene Kostana’s forewarning.

Obviously Jedi Master Kostana was aware, and fearful, of the impending Sith return. Was Kostana too deferential to Yoda? Did the respect he’d earned as one of the greatest Jedi cloud the younger Master’s judgment and prevent her from going to the Jedi Council at large? It seems unfair to place the entire blame for the Sith return on Yoda’s shoulders in that instance.

How do you feel about this? Is the Sith Return Yoda’s fault? Let us know in the comments below. 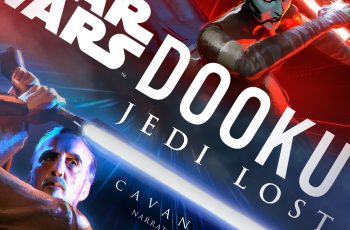 Star Wars is now getting into audio dramas, and the … 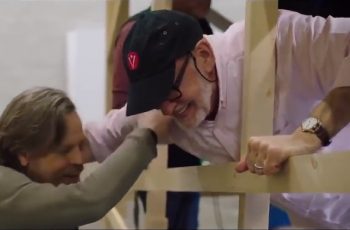