The cast of Netflix’s Lost in Space has been making the rounds promoting the “home” release of Season 1. Of course, they were asked about Season 2 and the Robinson’s were more than happy to reveal a few nuggets.

“The original was like this sort of apple pie ideal American family. The stakes were never really that high. Whereas, I think in this one it’s not that apple pie family. I don’t think we can get away with that anymore. It’s a kind of war-torn family, although it’s not a sort of depressing family. It’s a family trying to do the best they can, but they’re not perfect.”

Season 1 set-up that dynamic perfectly. Stranding them on an unknown planet with other refugee families gave the series the opportunity to separate the family. This allowed them to develop the characters individually by showing how they interact with other people. Going into the new season, The Robinsons are trapped on the Jupiter 2 in a dangerous place where they’ll have to work together if they want to survive.

Molly Parker, Maureen Robinson added the new season “is spectacular” and “I mean it really, truly, I’m so pleased with it on every level”. “I think this season is deeper and richer and just. . . it really is going to be very good I think.”

While there’s still no release date for Lost in Space Season 2, Toby Stephens revealed that the trailer should be dropping “fairly soon”. So, even though when we’ll get to see what fate has in store for the Robinsons is still a mystery. . . at least we have hope that we’ll at least get a taste of what’s to come sometime in the near future. 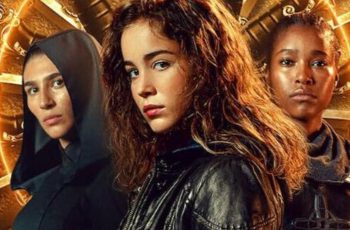 Netflix seems to be in the midst of an in-house … 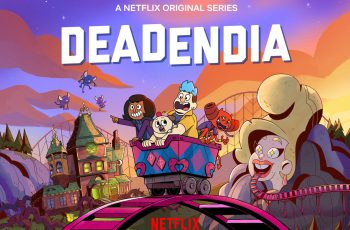