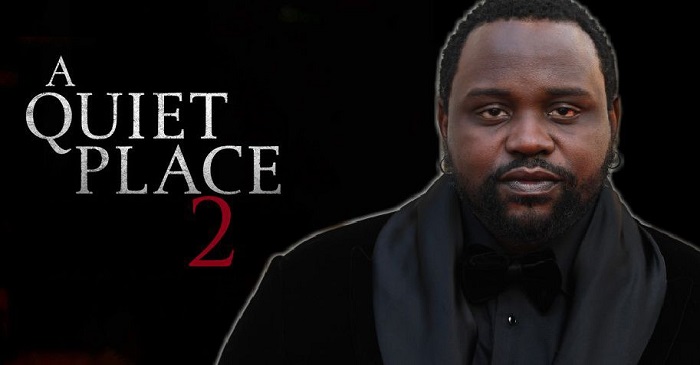 A Quiet Place quietly (pun intended) became of the biggest horror hits in recent years with its different take on the genre. With a miniscule budget by Hollywood standards, the John Krasinksi’s thriller amassed nearly three hundred and fifty million at the domestic box office. On that basis alone a sequel was inevitable, and the cast is starting to fill out nicely. It seems we can now add actor Brian Tyree Henry to the list of A Quiet Place 2 actors.

According to The Wrap, Henry is in talks to join returning cast members Emily Blunt, Millicent Simmons and Noah Jupe for A Quiet Place 2.  Fans perhaps best know the 37 year old actor for his work on the FX hit show Atlanta, in which he starred alongside Solo: A Star Wars Story’s Donald Glover. Other recent works include Spider-Man: Into the Spider-Verse and If Beale Street Could Talk. Apparently he enjoys working with Star Wars actors, as he’ll appear in the Child’s Play reboot with Mark Hamill, as well.

A Quite Place earned critical acclaim for its simple approach to horror. In it a family must live in complete silence to avoid certain death from monsters drawn to sound. The film was actor (and now writer and director) John Krasinski’s brainchild. He returns to both write and direct A Quiet Place 2.

Henry isn’t the only newcomer to the franchise, however. Cillian Murphy (Batman Begins, Peaky Blinders) also joins the cast. He’s rumored to play an enigmatic and sinister figure with some connection to the central family of characters. How he fits in to A Quiet Place 2 remains to be seen.

From what we hear, Paramount’s A Quiet Place 2 is set to begin filming this summer. You can also expect a spring 2020 release. 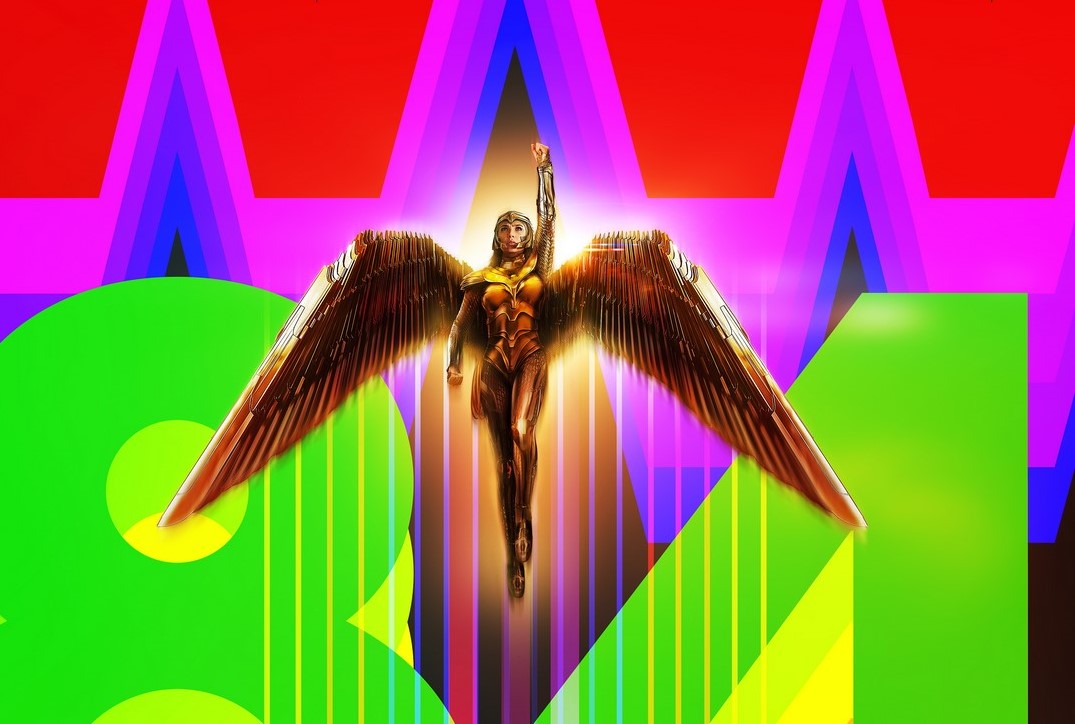 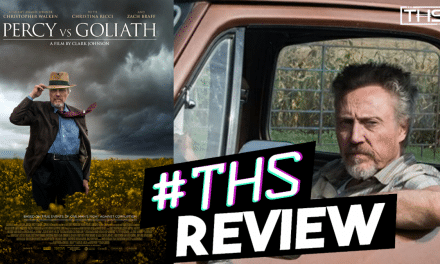 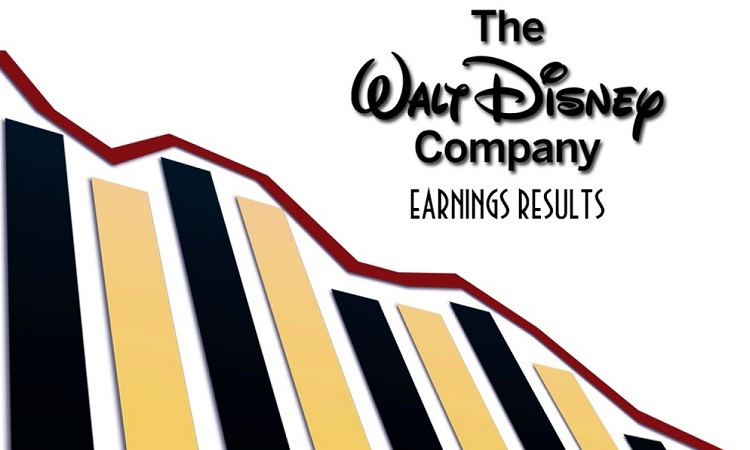